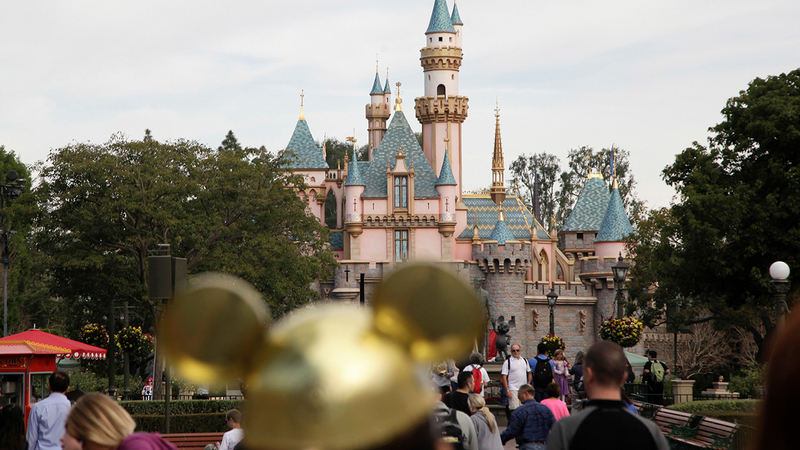 ANAHEIM, Calif. -- The happiest place on earth just got a little more expensive on Tuesday.

Disneyland has raised prices of its tickets, including some single-day passes, multi-day passes and annual passes, according to Disneyland Resort.

The price increase comes ahead of the theme park's opening of the Avenger's Campus, which will open this summer.

Do you have what it takes to become a superhero? Find out at Avengers Campus, which begins "recruiting" at Disney California Adventure park in summer 2020!

The cost of parking remains the same at $25. 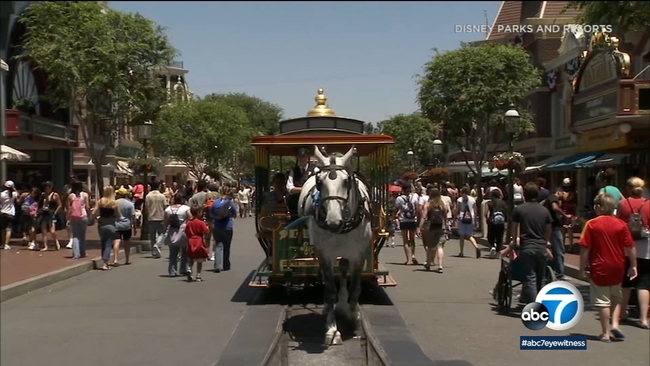 Rise of the Resistance opens at Disneyland: Here's what you need to know