KFSN
By Brian Johnson
LEMOORE, Calif. (KFSN) -- To many people outside of the tribe, the Santa Rosa Rancheria is synonymous with Tachi Palace Hotel and Casino, south of Lemoore.

But the tribe owns other properties in Lemoore and Hanford, and now, they've applied to have those properties accepted in trust by the federal government.

The government, in turn, has asked for input from both cities before making a final decision on the land acquisition for the tribe.

"We'll welcome a conversation with any developer that wants to come in within the city, but we want to maintain a fair and equitable playing field for all the parties that want to come into town. As well as our residents have the right to that sales tax and property tax, whatever it might be."

At their most recent council meeting, council members voted four to one to send a letter of opposition to the land acquisition, listing objections such as a loss of revenue in taxes and fees and the inability to enforce local laws and regulations at the two sites.

Mayor Eddie Neal didn't exactly like the language in the letter drafted by staff, but he says he wants the city to be able to maintain control of the properties.

One is the KFC on Lemoore Avenue. The other is a vacant piece of land north of the 7-11 nearby.

"I'm to that place where you know, Lemoore's not their main quarters. The reservation is. So what goes on in Lemoore I feel that we should have local control in Lemoore," Neal said.
Councilmember Holly Blair was the only council member to oppose the letter of opposition.

She says she would have preferred an in-depth discussion with the tribe, but she says efforts by her and Mayor Neal to create a better relationship with them have been stifled by other city leaders.

"As you pointed out on the dais that night, we don't want a letter that seems like us versus them," Blair said. "And so a lot of it was just being careful with our language, being careful with how we word things to be as dignified and respectful as possible and I think that we're looking for a different approach than the approach of the past."

So even if Blair and Neal disagree on the land acquisition, they agree that it's time to build a better relationship with the tribe who they say has been a good neighbor and has never given them any reason to believe they'd do anything detrimental to Lemoore.

Action News reached out to the Santa Rosa Rancheria on Wednesday for comment and on Thursday the Tribe's Chairman, Ruben Barrios, sent us this statement:

"Although the Santa Rosa Rancheria Tachi Yokut Tribe is disappointed by the City of Lemoore's objection to the Tribe's attempt to have its lands, within the City of Lemoore, taken into trust by the Bureau of Indian Affairs, our strongest objection lies in the fact that no formal discussions, or even proper notice was given to the Tribe prior to the action taken by the City Council. The Tribe deserves to be consulted beforehand. Our commitment to building a strong working relationship with the City of Lemoore will continue. However, in order to have a true government-to-government relationship with the City, requires both parties to be equally committed to that goal on all issues that affect both the Tribe and the City of Lemoore. We only hope that the Lemoore City Council improves on their commitment to that goal."

Editors note: This story was updated to include the statement from the Santa Rosa Rancheria.
Report a correction or typo
Related topics:
societylemoorekings countynative americanproperty dispute
Copyright © 2020 KFSN-TV. All Rights Reserved.
PROPERTY DISPUTE

Black couple outraged after neighbor calls police on them 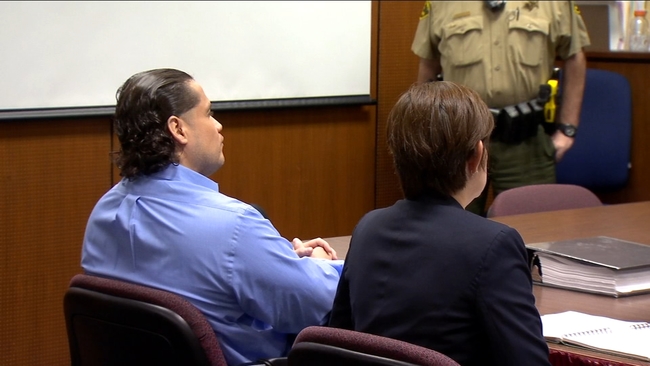 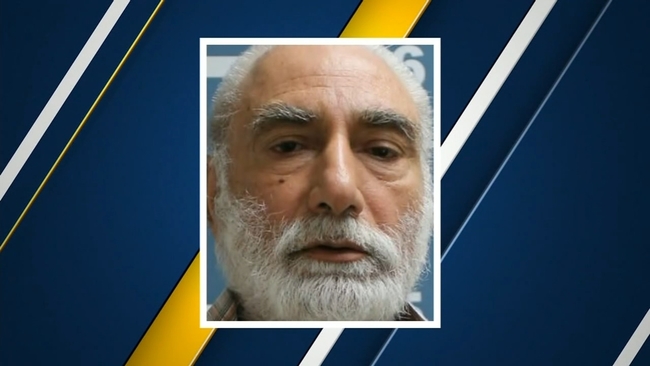 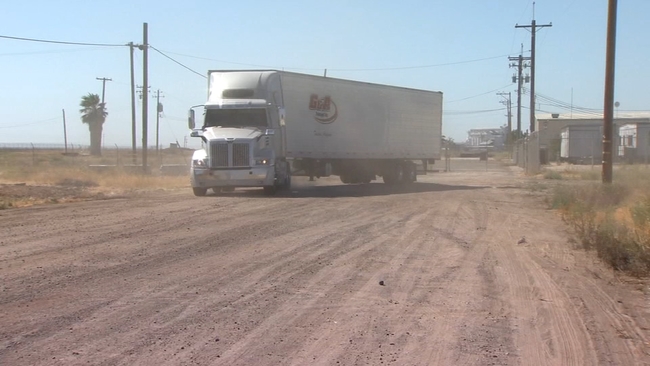