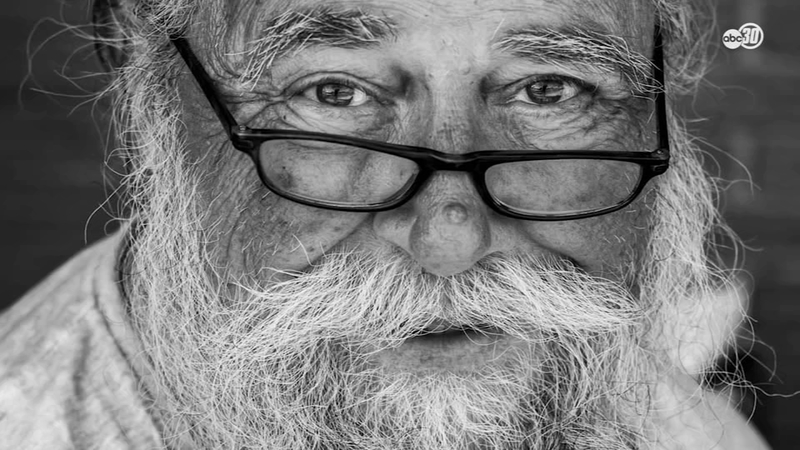 FRESNO, Calif. (KFSN) -- A Selma police officer says he's gained a lot of perspective during his time on the force, but much of his outlook on life was forged on his off days.

Lance Pearce spends his weekends driving around Selma and Fresno, offering to minister to people living on the streets and attempting to raise awareness about homelessness and addiction.

"All of us could probably relate to some of these guys and gals out on the streets, and we tend to forget that, how fragile life really is, that at any point we could have that bad day, that bad moment, and we could end up like them on the streets and we don't realize that," Pearce said during a drive in Downtown Fresno.

His process is fairly straightforward: he approaches people he finds on the streets, offers them a care package (assembled by donations) and prayer, and also asks to take a portrait photo of them to share with their story on his Facebook page, Portraits of Hope.

"I'm trying to raise awareness of the brokenness on the streets," he said while introducing himself to a man on H Street. He says he'll drive around until he feels called to speak to someone, and that helps him form a connection with that person.

"When I'm sitting with these people and talking to them, you watch these people pass by and people do not want to look. And if we would drop those guards and open up our hearts and cared a little bit, maybe we would do a little something, and that could lead to change," he said.