Non-recyclable trash cans pile up in Visalia, city doesn't know what to do with them

KFSN
By Gilbert Magallon
FRESNO, Calif. (KFSN) -- Stacked up high and piled up as far as the eye can see, tens of thousands of split trash cans are littered across several acres behind Visalia's Waste Water Treatment Facility.

"It's kind of a lot of missteps and errors that we couldn't foresee, but now they are at the forefront," said Vice Mayor Steve Nelsen.

The city of Visalia had nowhere else to put the trash cans after switching to a new three-can garbage disposal system in spring.

Nelsen said the cans contain a resin that made them unable to be recycled, and the shape made them impossible to stack.

"When you get the understanding of there is no place to take recyclables now, we have to pay to have them taken. We have resins in the trash cans, so now nobody really wants them anyway, it just kept compounding and compounding," Nelsen said.

According to Nelsen, the city decided to make the switch after the cans became ineffective and costly. Half of the can was used for trash and the other for recyclables. The cans were cramped and had a potential for cross-contamination.

Another problem, they could only be picked up by a special type of garbage truck.

"Now we are stuck with a lot of trash cans, it is not a pretty sight and so what we have come down to is we are going to have to shred them," Nelsen said.

The goal now is to shred the cans as soon as possible, preferably before it starts to rain. Trapped water in the cans could make the situation more difficult.

You can pick up some of the trash cans for free. Nelsen says they are good for storage, but people are not allowed to use them for trash. 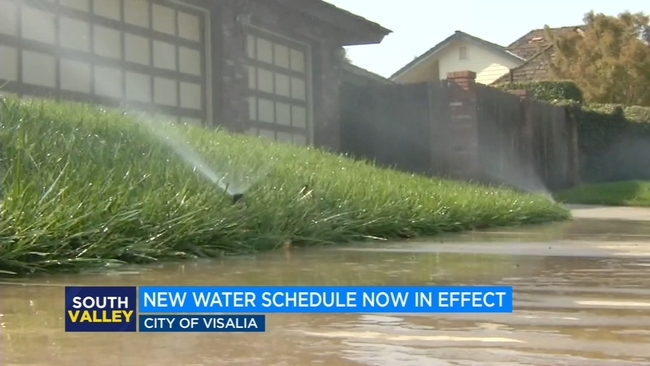 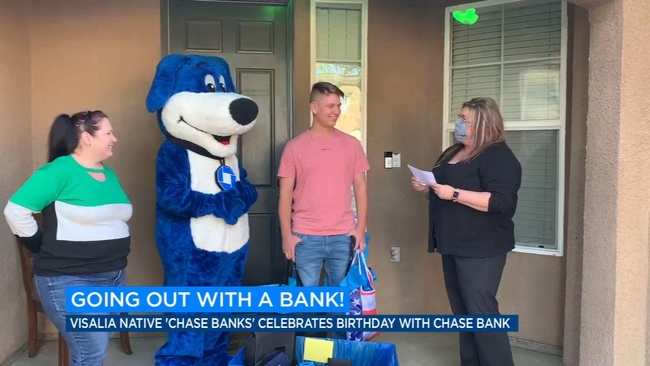