KFSN
By Stephen Hicks
TULARE, Calif. (KFSN) -- For first-year softball coach Stevie Lopez, her change of culture started with a change in mindset.

Weeks after the canceled spring season, the goals of the Tulare Western softball team still hang inside the team shed.

"We've always fallen short in playoffs and I really thought we could take it all this year," says pitcher Mackenzie Aguiar.

Voted a team captain, the pitcher wore the number 11 this year to honor one of Coach Lopez's teammates at Porterville College who passed away.

After their first scrimmage, Aguiar could sense this season was different.

The Mustangs were 5-1, their best start in more than 15 years, and despite the tragedy that hit at the end of February, when Rudy Carrasco, a longtime supporter of the program, died in a car crash.

"After his loss, us girls took it into every game that we played for Rudy, honoring him and his family with our game day bows that had RC on the back," Aguiar said.

Hours after attending his funeral, the Mustangs would beat Division 1 school Clovis East, their biggest win of the season to that point.

"Looking back, everything happens for a reason. I just take it as a life lesson to never take anything for granted," Aguiar said.

"This was probably the most headstrong team I've played with out of my four years playing at Tulare Western," she said.

The letter's message: one of gratitude for the chance to compete and grow.

"Definitely, there were some tears shed in there because I've been with her since her freshman year and reading her letter, it just reminded me of why I do what I do and why I'll continue to do what I do," Lopez said.

As for Mackenzie, she has goals to play next year in college.

"Her just getting up over that obstacle to where she's at today, that's what it's all about," Lopez said. "Not just in the game of softball but in the game of life."
Report a correction or typo
Related topics:
sportstularehigh schooltularesoftballhigh school sports
Copyright © 2020 KFSN-TV. All Rights Reserved.
HIGH SCHOOL SPORTS 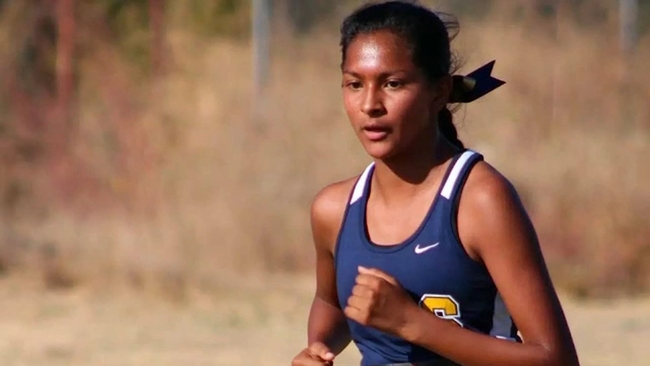 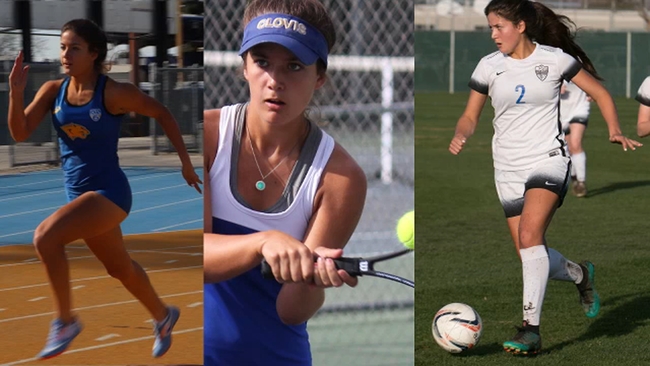