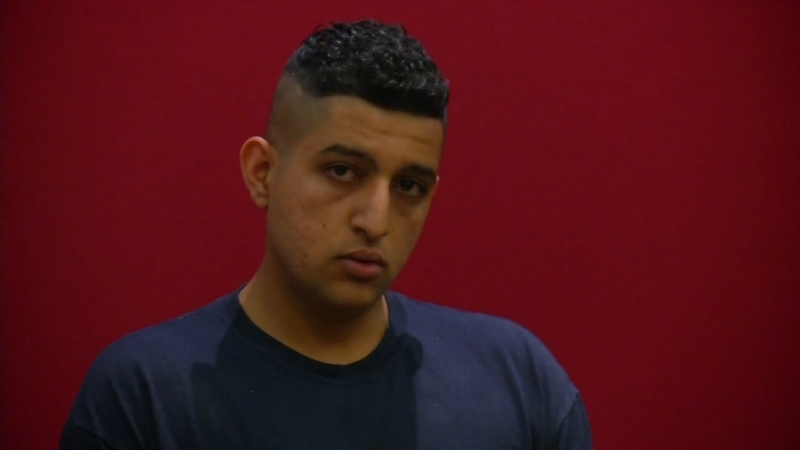 VISALIA, Calif. (KFSN) -- A Tulare County judge said on Wednesday he was not ready to sentence the man accused of severing another man's legs while driving drunk.

Nearly a month ago, Mohamed Mohamed pled to several felony charges related to the horrific crash, which happened in April.

Surveillance video showed Mohamed careening down a driveway before he struck Geronimo Gonzalez.

Both of Gonzalez's legs were severed and he also had a brain injury.

He spent two months in the hospital.

While still recovering, he came to court on Wednesday.

He says God gave him another reason to live.

"This is life now, and it's a life I didn't want but I ended up with it," Gonzalez said. "But I'm thankful that I still have my life, because I almost lost it."

Mohamed will be back in court on September 26th.

He could be sentenced at that time.