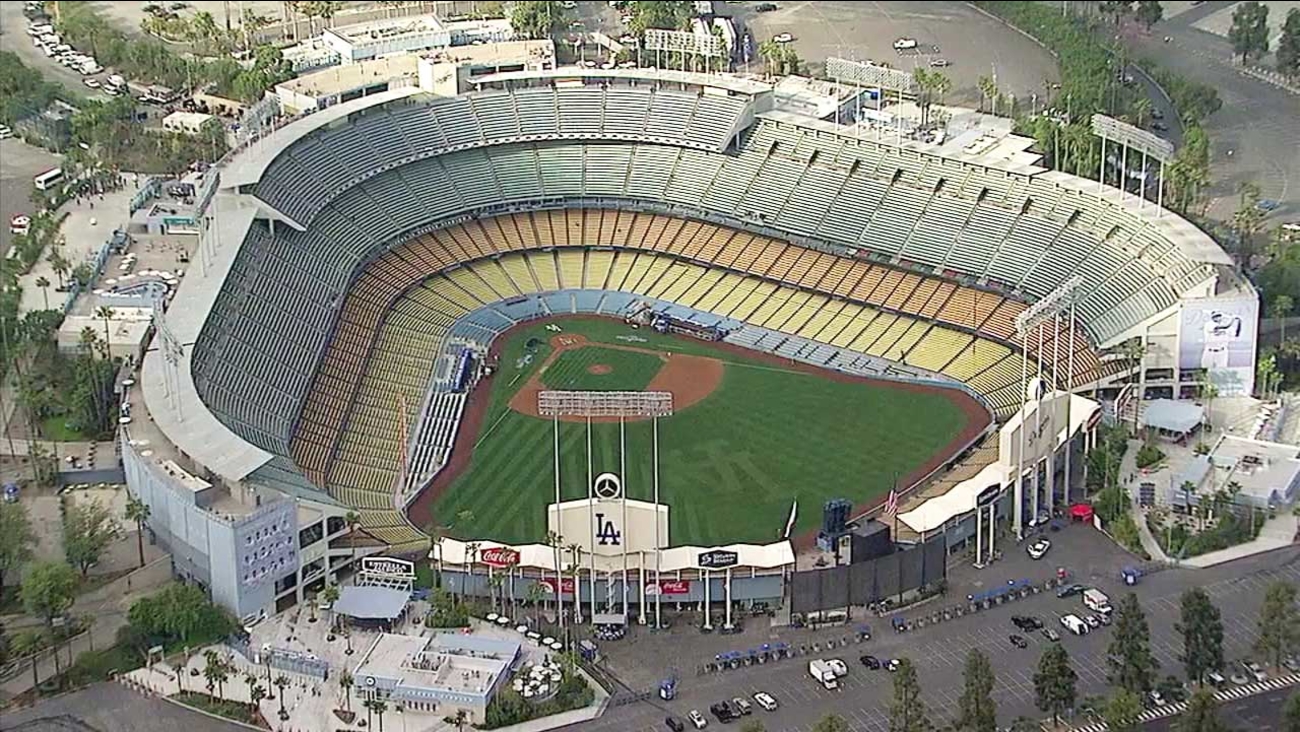 An official announcement is expected to be made on Wednesday, with MLB commissioner Rob Manfred in attendance.

Dodger Stadium last held the All-Star Game in 1980. Four players from the Los Angeles Dodgers - Steve Garvey, Davey Lopes, Bill Russell and Reggie Smith - were in the starting lineup for the National League in a 4-2 win.

Los Angeles also hosted the second All-Star Game of 1959 at the Memorial Coliseum, when the Dodgers' Don Drysdale gave up home runs to Frank Malzone and Yogi Berra and took the loss in the NL's 5-3 defeat. Jim Gilliam of Los Angeles homered off Billy O'Dell.

While in Brooklyn, the Dodgers staged the game at Ebbets Field in 1949. Don Newcombe was the loser in the NL's 11-7 defeat.