The day before, the Bulldogs, a #7 seed, were on the brink of elimination facing #4 Washington in Oklahoma City. The Dogs would not be denied, beating the Huskies 6-1 to earn a spot in the final against U of A.

"We were the ones in control today," All-American pitcher Amanda Scott said after the game.

For FS Head Coach Margie Wright, it was a fourth trip to the title game after finishing runner up to UCLA in 1988, '89 and '90.

"I have never doubted that we were going to be in that game tomorrow," Wright said after beating Washington.

Standing in the way of the titler: another juggernaut.

Arizona had won five of the last seven titles (including the last two in '96 & '87), had won 29 straight games and had outscored postseason opponents 45-0.

On May 25th, 1998, the two teams were locked in a pitcher's duel. The Wildcats' consecutive scoreless inning streak got to 52 before the Dogs leadoff hitter Nina Lindenburg hit a solo shot to left giving State a 1-0 lead in the sixth inning.

Thanks to solid defense, that was all Amanda Scott would need. Angela Cervantez recorded the final out and Fresno State was able to celebrate the school's first-ever national championship.

"It's incredible to think that we finished our season with a win because only one team does that every year," Wright said. "It's like this feeling that I can't explain. It's just such a tremendous accomplishment. Especially for these young women."

"I keep thinking somebody's supposed to wake me up and say you have another game to play but it's great," said pitcher Lindsay Parker after the win.

Fresno State finished the year 52-11 and with the #1 national ranking. The team returned to Fresno and celebrated with a rally at the stadium.

"I never imagined this," Lindenberg told ABC30 at the time. "I knew there was going to be people there but I never imagined a parade, a Bulldog rally for us. I mean it's just awesome."

To this day, the '98 Fresno State softball team is the last non-Power Five school to win the Women's College World Series.

In 2014, Fresno State dedicated the softball diamond to Margie Wright following her retirement from coaching in 2012.

In 2018, Wright and a handful of players from that '98 team returned to Margie Wright Diamond to celebrated the 20th anniversary of that 1-0 win over Arizona.
Report a correction or typo
Related topics:
sportsfresnofresno statesoftballsportsfresno state bulldogs
Copyright © 2021 KFSN-TV. All Rights Reserved.
FRESNO STATE BULLDOGS 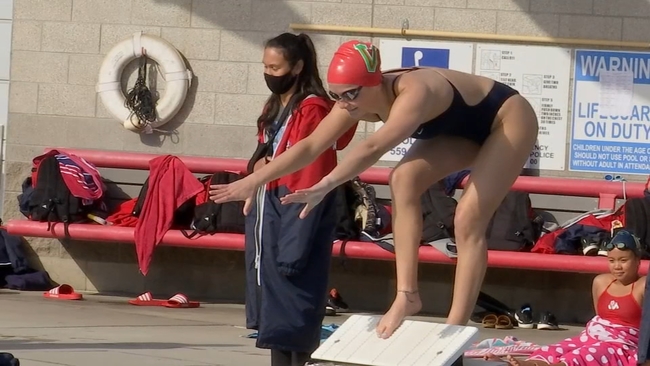 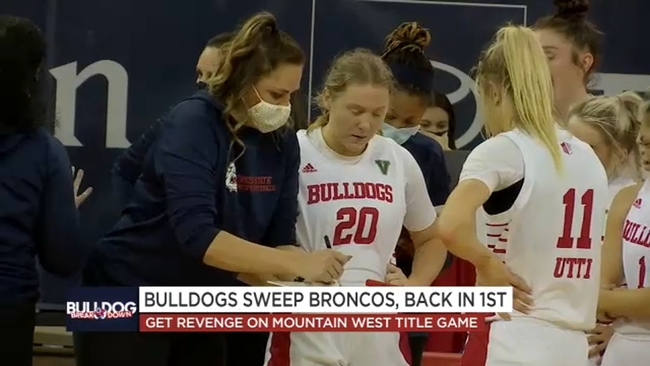 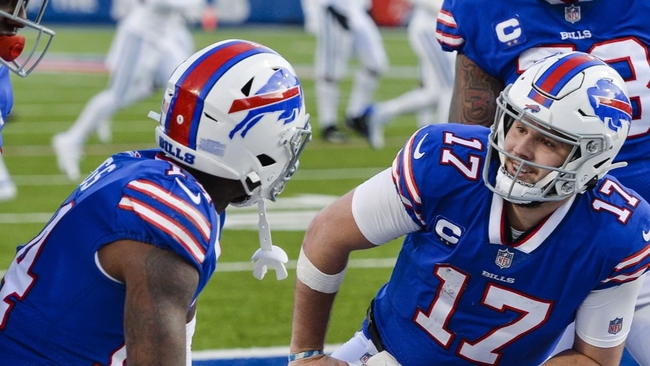