Starbucks to close stores for an afternoon for bias training 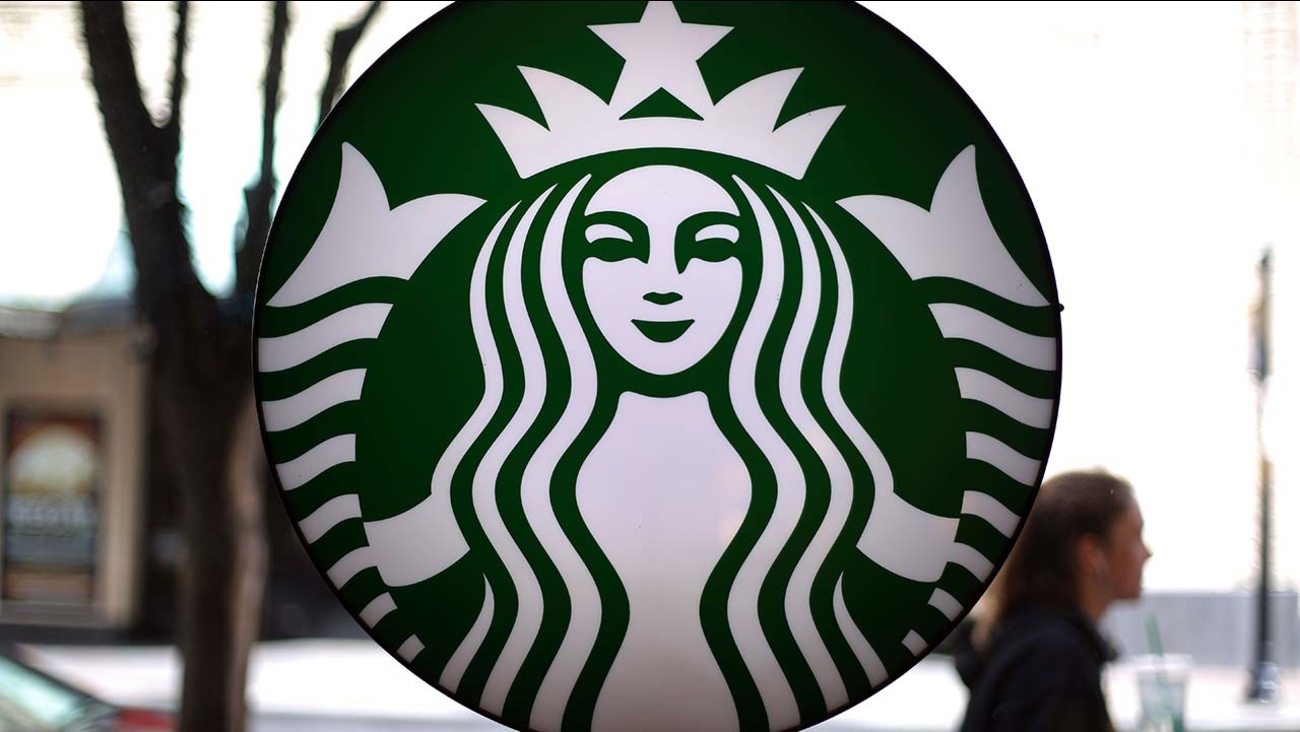 NEW YORK (AP) -- Starbucks, trying to tamp down a racially charged uproar over the arrest of two black men at one of its stores in Philadelphia, plans to close more than 8,000 U.S. stores for several hours next month to conduct racial-bias training for its nearly 175,000 workers.

The announcement Tuesday comes after the arrests sparked protests and calls for a boycott on social media. Starbucks says the stores and corporate offices will be closed on the afternoon of May 29.

Starbucks, which once urged its employees to start conversations about race with customers, found itself through the looking glass: under fire for its treatment of black people.

The company reacted from a high level: Starbucks CEO Kevin Johnson said the arrests should not have happened and the company said he met with the two men. Starbucks also said the employee who called police no longer works at the store, but declined to give further details

The episode highlights the risks large corporations run when they tie their brands so closely to social messaging. In 2015, then-CEO Howard Schultz shrugged off the "Race Together" fiasco as a well-intentioned mistake and pressed on with his public efforts to engage in the debate over race in America. Johnson was scrambling to keep the Philadelphia incident from shattering the message Schultz was going for: Starbucks is a corporation that stands for something beyond profit.

"The more your brand is trying to connect emotionally to people, the more hurt people feel when these kinds of things happen," said Jacinta Gauda, the head of the Gauda Group, a New York strategic communications firm affiliated with the Grayling network. "They are breaking a promise. That's what makes it hurt deeper."

Beyond racial relations, Starbucks has staked much of its brand on its dual promise of providing good customer service and treating its employees well, said John Gordon, a restaurant industry analyst with Pacific Management Consulting Group. The Seattle company has a reputation for well-managed stores, "a point of difference that allows them to sell primarily drinks and coffees that have a higher cost," he said.

But in a multinational company with more than 28,000 stores worldwide, there has "to be a situation every day where some human being handles things wrong. You can't have that many employees and not have something stupid happen," Gordon said. "Even with a huge operations manual that lays out what to say and what to do, you can't cover everything."

Still, Starbucks has set its own high bar.

Last month, the company claimed it had achieved 100 percent pay equity across gender and race for all its U.S. employees and committed to doing the same for its overseas operations, an initiative publicly backed by equality activist Billie Jean King. The company also touts the diversity of its workforce, saying minorities comprise more than 40 percent of its employees in the U.S.

In 2016, Starbucks promised to invest in 15 "underserved" communities across the country, trying to counter an image of a company catering to a mostly white clientele. One of those stores opened in Ferguson, Missouri, the scene of the 2014 protests that erupted following the police shooting of Michael Brown, one of several such killings that moved Schultz to launch the Race Together campaign.

Those efforts are in stark contrast to the video that went viral over the weekend showing the two black men being arrested by police who were called by an employee. Officials have said police officers were told the men had asked to use the store's restroom but were denied because they hadn't bought anything and they refused to leave. A Starbucks spokeswoman said Tuesday that the employee no longer works at the store, but declined to give further details.

On Monday, about two dozen protesters took over the Philadelphia shop, chanting slogans like, "A whole lot of racism, a whole lot of crap, Starbucks coffee is anti-black." The hashtag #BoycottStarbucks trended on Twitter.

Johnson, who called has called the arrests "reprehensible," arrived in Philadelphia this weekend to personally confront the crisis. He met with the two men Monday, the company's spokeswoman said. Johnson had also promised to revamp store management training to include the "unconscious-bias" training.

"I watched the video, which was hard to watch. That is not what Starbucks is about. That is not representative of our mission, our values and our guiding principles," Johnson said.

Gauda, who has developed workplace inclusion and diversity strategies for corporate clients, cautioned that any unconscious-bias training should not be treated as "special subject" but incorporated as a core part of its employee training. She warned Starbucks against treating Philadelphia as a one-off affair, urging the company to investigate whether there were any warning signs.

"I would suspect that this particular issue is something that has occurred before," Gauda said. "The company is in crisis mode now, but they should not look at this as an isolated issue."

Gauda and other corporate communications experts said they were impressed that Johnson immediately took a hands-on approach to addressing the crisis, saying his efforts would pay off in an age where corporations are under the glare of social media.

"I'm actually surprised he is handling it the way a CEO should be handling it. He went in head first and he took the blame for it," said M.J. McCallum, vice president and creative director of Muse Communications, an advertising and communications agency with an African-American focus. "I definitely applaud that. Most people won't jump on the bomb."