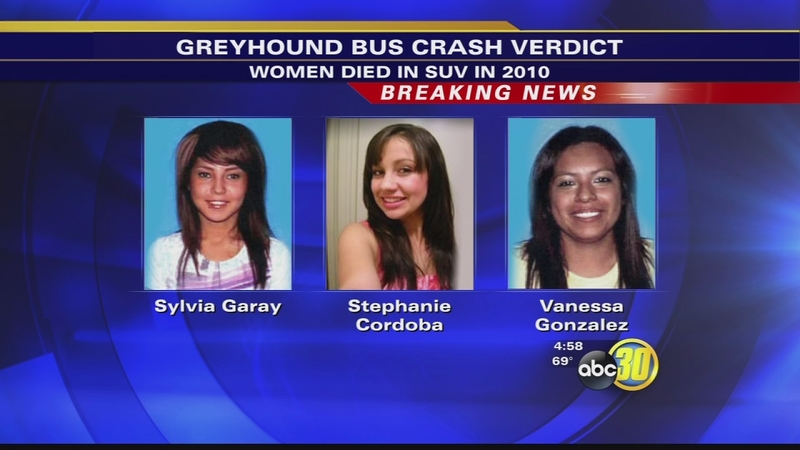 A jury has decided in favor of the Greyhound bus company in a five-week trial over the deadly Fresno crash in 2010.

It took the jury only a couple hours to reach the verdict with a 10-2 vote on the first question they had to answer: Was Greyhound negligent in the crash? The answer was no.

The families of Sylvia Garay, Stephanie Cordoba, and Vanessa Gonzalez sued Greyhound after the young women were among six people who died in the crash. The California Highway Patrol investigation in 2011 blamed Garay for the entire chain reaction collision, saying she was driving drunk.

Her attorneys argued it was actually Gonzalez behind the wheel and she was completely sober. They also said the bus driver could have possibly avoided the collision except he was speeding and was not wearing his prescription glasses.

The jury did not agree, but they did not stick around here afterwards either -- so the attorneys don't know whether they believed Garay was driving, or the driver just couldn't have avoided the collision, or both.

The girls' mothers shared hugs after the verdict, but they were clearly devastated to relive the deaths and then to lose the case. 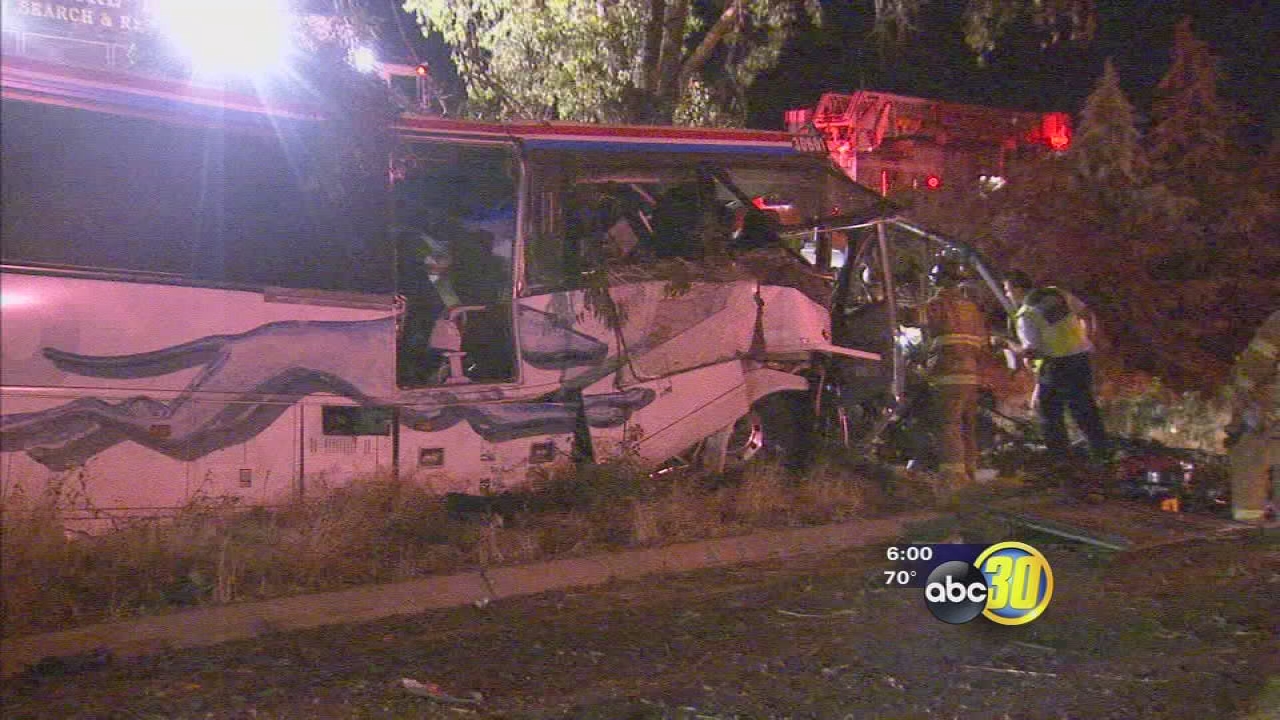