KFSN
By Corin Hoggard
FRESNO, Calif. (KFSN) -- Driver error on a bus, or a drunk driver who caused it all? Millions of dollars are at stake as the Greyhound crash trial reaches the finishing line.

After five weeks in court, the trial over who's to blame for the 2010 crash is coming to a close and a jury will now decide. The families of Sylvia Garay, Stephanie Cordoba and Vanessa Gonzalez are suing the bus company, claiming the young women were killed, at least in part, because of a bus driver's mistakes.

An extensive California Highway Patrol investigation concluded Sylvia Garay was at fault because she was driving drunk and caused the first in what would be a chain reaction of crashes. But attorneys for her family say the evidence she was behind the wheel is just not there.

From any perspective, the crash on Highway 99 was an ugly one. Six people died early that July morning in 2010 when a Greyhound bus drove square into an overturned SUV in the fast lane. Three people died in the SUV; three in the bus.

From the perspective of the girls' families, the bus driver could've avoided the collision if he swerved a little, which he might've done if he wasn't violating a couple rules of the road.

"It's not okay at 2 o'clock in the morning to speed, if you're running late," said Jason Helsel, the attorney for Garay's family. "It's not okay to not have your glasses on."

But from Greyhound's perspective, those arguments are a smokescreen. CHP investigators found Sylvia Garay had a 0.11 blood alcohol content at the time of the crash and the 18-year-old crashed her mother's SUV. Everything afterwards was unavoidable.

At least three witnesses disagreed. They put Vanessa Gonzalez behind the wheel and Action News obtained video from earlier in the evening showing her in the driver's seat. Gonzalez had no alcohol in her system and was supposed to be acting as designated driver. So attorneys for the survivors say it's a stretch to believe Garay was driving in the fateful moments before the crash.

"You would have to believe that at those last moments she finally decided 'I'm going to throw the keys to Sylvia,'" Helsel said. "It just didn't happen."

Greyhound's attorneys argue seat belt marks prove Gonzalez was a passenger. And they say it's unfair to second guess James Jewett, the bus driver who died in the crash.

Garay's family says the trial is all about clearing her name.

There's also the money. Garay family attorneys asked for $2 million in damages. The attorneys for the others asked for up to $4 million per family.

The jury should start deliberating the case Tuesday morning and a verdict is expected by the end of the week. 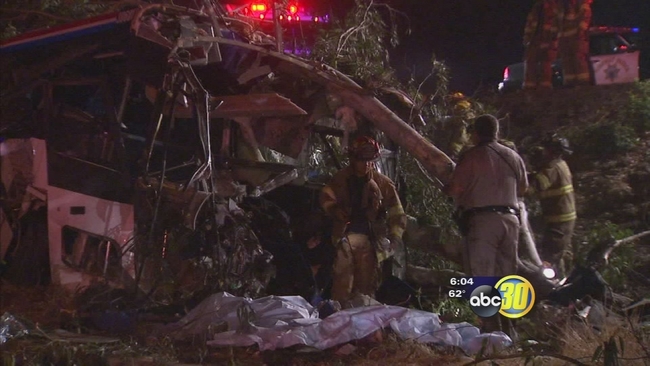 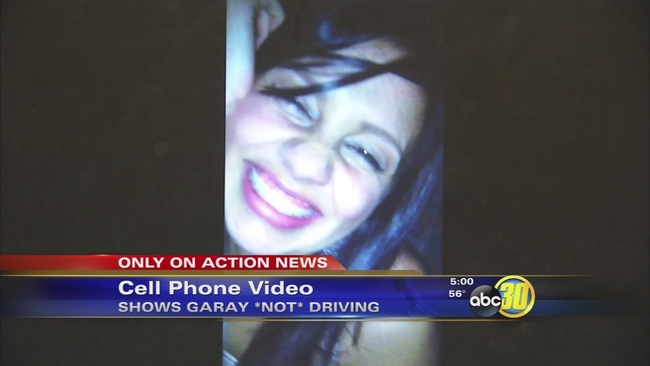