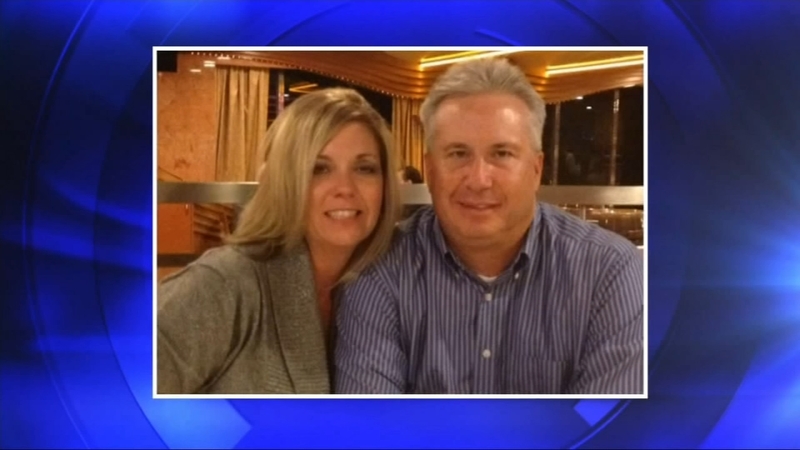 HANFORD, Calif. (KFSN) -- A South Valley man was sentenced on Wednesday to 26 years to life in prison for killing his wife eight years ago.

A jury convicted 58-year-old Todd Pate of first-degree murder in July during his second murder trial.

A judge declared a mistrial in 2016, when jurors ended up deadlocked 11-to-1 in favor of a guilty verdict.

Pate's wife, Melanie, was found dead in the couple's backyard pool in Hanford on September 2, 2013.

She had filed for divorce five days earlier.

Todd Pate will serve his term at Wasco State Prison.