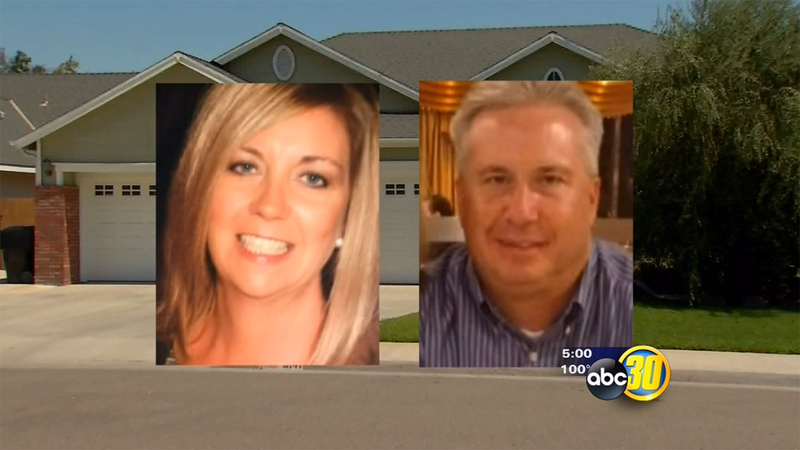 HANFORD, Calif. (KFSN) -- A Kings County jury has found a Hanford man guilty of the 2013 killing of his wife, Melanie Pate.

The jury convicted 58-year-old Todd Pate of first-degree murder on Thursday in his second murder trial.

A judge declared a mistrial during Pate's first murder trial in August 2016 after the jurors were hung 11 to 1. The majority had favored a guilty verdict.

Melanie Pate was found dead in the couple's backyard pool with her throat slashed back on September 2, 2013.

Prosecutors later charged Todd Pate with murder, adding a special allegation for torture because they say he used multiple weapons when he attacked her.

Melanie Pate had filed for divorce from Todd five days before she was killed.