Man hit and killed by train in central Fresno 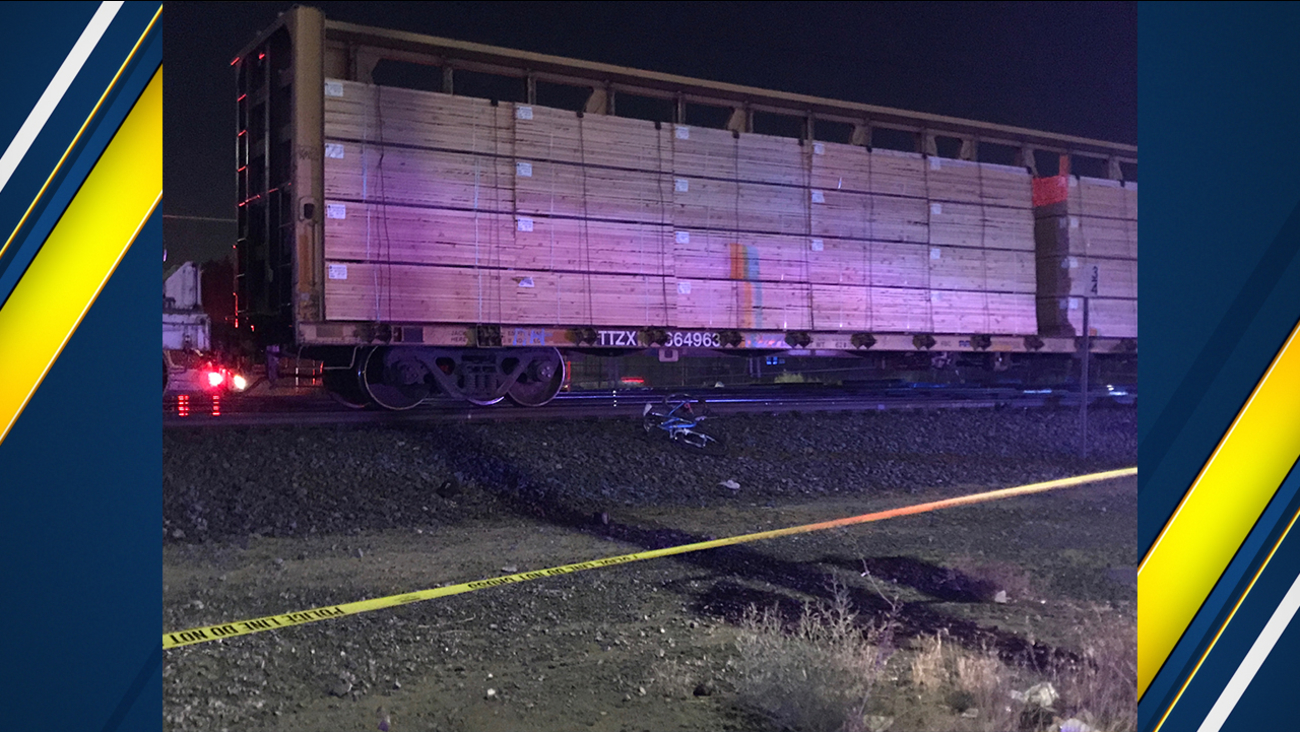 KFSN
FRESNO, Calif. (KFSN) -- The Fresno Police Department is investigating after a homeless man was hit and killed by a train in central Fresno.

Officers responded to the scene around 5:40 p.m. on Friday near North Golden State and West Pine Avenue.

Police say the man was pushing his bike across the tracks as the train was approaching. The train crew told officers he blew his horn but the man did not respond.