A Tulare County woman is out on bail after being arrested for stealing thousands of dollars from prospective renters.

A Tulare County woman is out on bail tonight, after being arrested for stealing thousands of dollars from prospective renters.

PORTERVILLE, Calif. (KFSN) -- Jocelyn Coronado claimed to be the landlord of an East Porterville apartment and said it was available to rent. The Tulare County Sheriff's Office says she told potential tenants she wouldn't need to run a background or credit check, showing that she was willing to work with disadvantaged families.

"Unfortunately she was the complete opposite of that," said Tulare County Sheriff's Lt. Kevin Kemmerling.

Kemmerling says Coronado advertised the apartment on a popular Facebook group, and then spoke to interested tenants over Facebook Messenger. They would then meet at the unit, where families would hand her a cash deposit, and Coronado would give them the keys and tell them it would be ready in a couple of days.

"She was really good at it," said Jeannie Delk. "She really pretended good. She was telling me about the windows, she was like, 'We're going to replace the windows, we're going to do this and this to the house.'"

When other families returned, they realized their keys didn't work.

"The majority of these victims all came on the same day at different hours at the day," Kemmerling said. "So it's almost interesting that they didn't bump into each other by accident."

According to the sheriff's office, the apartment is owned by Coronado's family. They didn't know about the scam, but once they found out, they helped deputies find her.

We spoke with someone who knows Coronado, but didn't want to go on camera.

"Here you have these little kids who are disadvantaged already, and they're excited thinking that they're going to go to a nice, new home and find out a couple days later that not only is there money gone, but they have nowhere to live still. It's very sad." 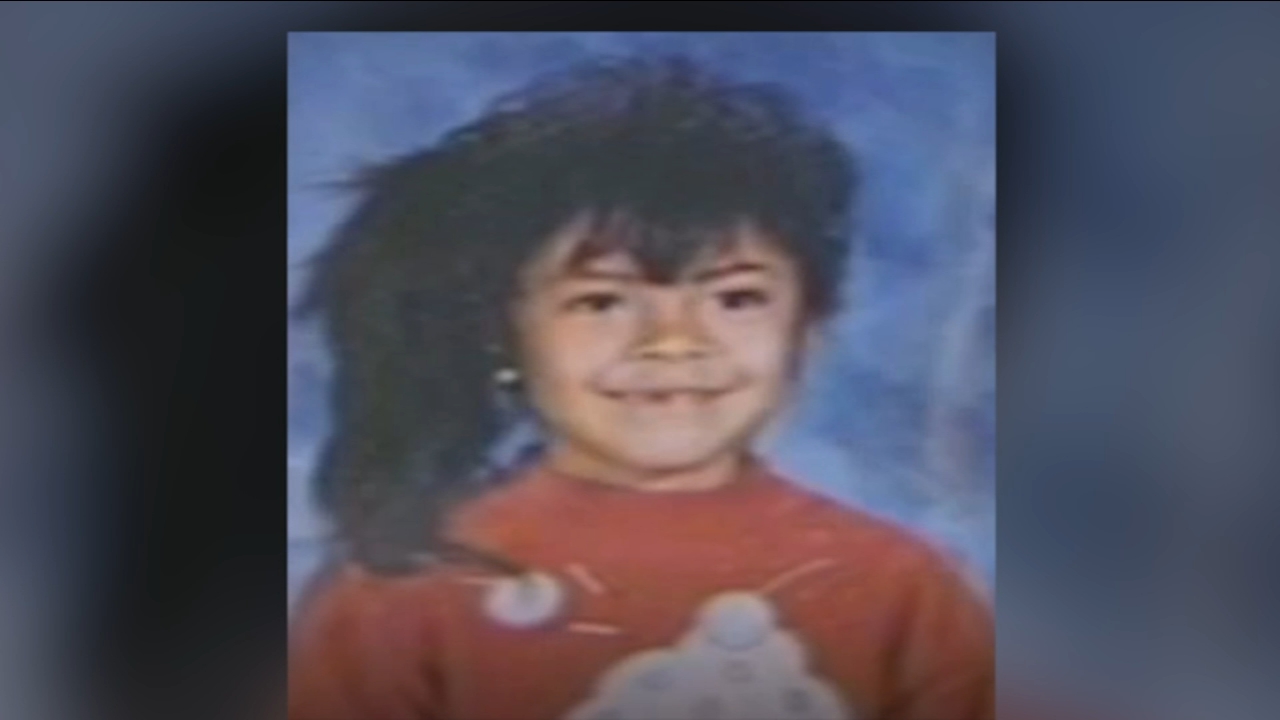 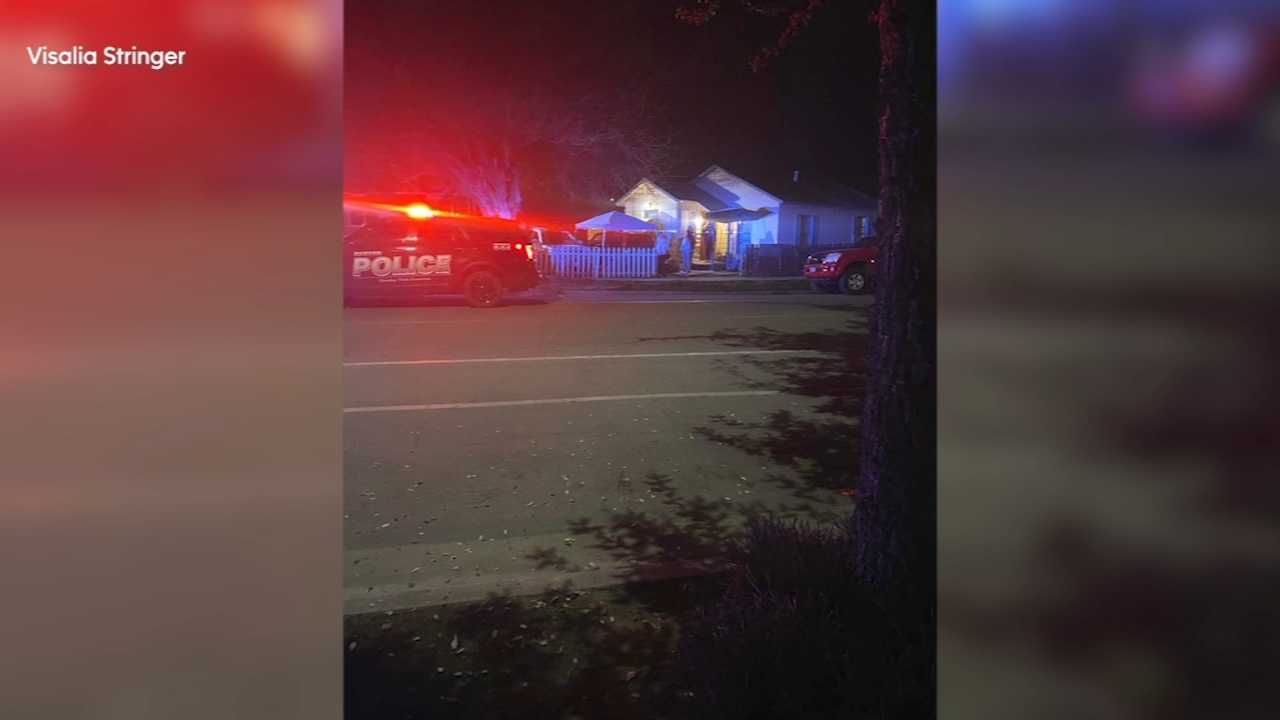 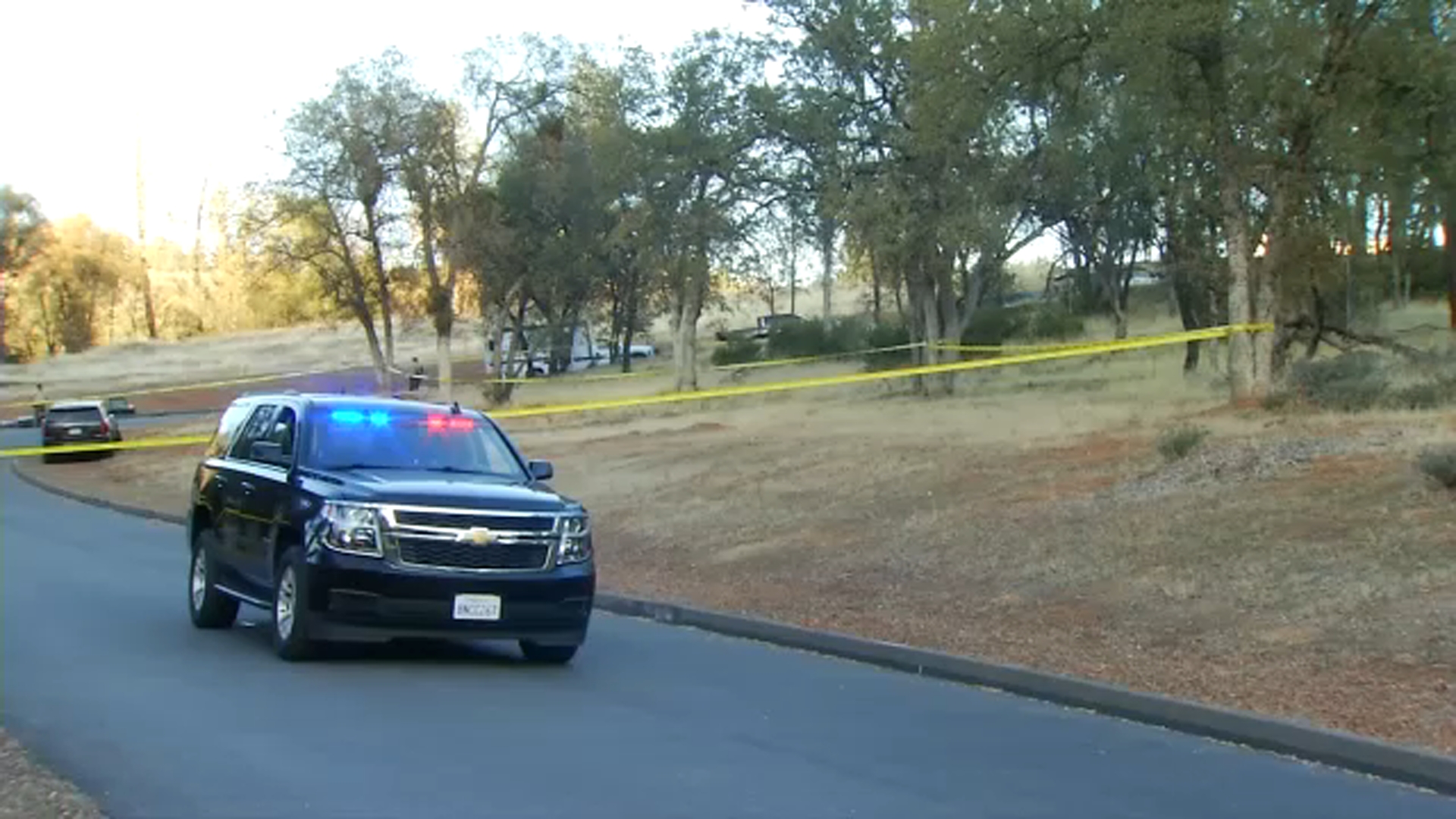