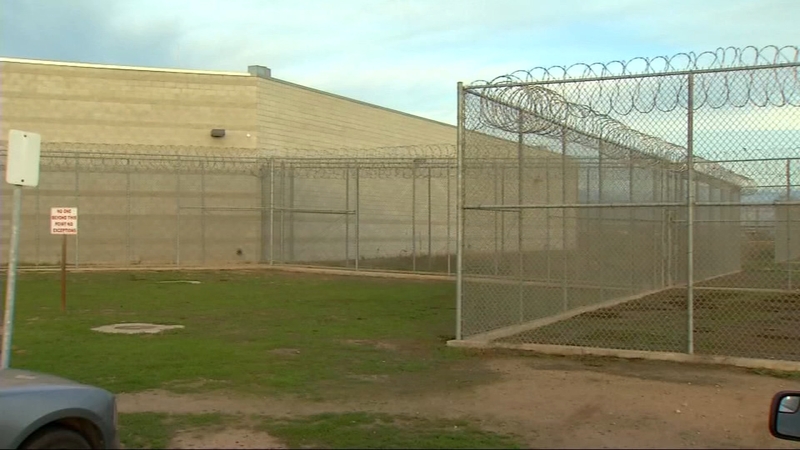 By that time, the Tulare County District Attorney's Office had already filed more than 100 motions opposing bail reductions for defendants like Gegham Badalyan, charged in January of 2019 with felony reckless driving causing injury and two misdemeanors.

But because Badalyan's crimes do not meet the list of exceptions in emergency rule four, his bail was set to $0 and he'll be released from the pre-trial facility.

Tulare County DA Tim Ward says other crimes, including child and elder abuse, burglary, and failure to register as a sex offender are also eligible for $0 bail under the new order.

"That's a travesty," Ward said, referring to the sex offenders.

But Tulare County deputy public defender Judy Rogado points out that a Tulare County judge decided not to release an inmate charged with that exact crime on Tuesday.

"(The rule) does not take discretion away from the courts, but it does mandate that there is a sense of urgency to reduce the jail population in order to avoid any catastrophes," Rogado said.

Rogado adds that other serious crimes, like domestic violence, violation of a restraining order, and DUI, are not eligible for $0 bail.

The emergency rule will be in effect until 90 days after the governor lifts the state of emergency due to COVID-19.

So Ward worries about past and future victims of crime and the possibility they could be harmed again.

"If the emergency order says that a person can get out of custody without posting any monetary bail, that really I think ties the hands of law enforcement of what they can do," he said.

The Judicial Council of California also released this statement about emergency rule 4.

"All the temporary Judicial Council rules do is to ensure that low-level offenders can be released without bail if they do not pose a risk to the community. The temporary rules on zero bail for minor offenses was put in place as a way to balance public safety with public health. Jails throughout the state are reporting COVID infections by jail staff and inmates, which increased the risk to the community and court personnel. A judge has final discretion on whether someone can or should be released or have conditions put on their release. A number of jurisdictions already had this policy in place, and the Judicial Council's emergency rules simply make it uniform throughout the state."