KFSN
FRESNO, Calif. (KFSN) -- The search for a Merced County man who went missing during a swim at a Bay Area beach was called off Wednesday.

Coast Guard officials said the water temperature and large swells were a concern in their search efforts.

Friends told police they were staying at a hotel near Rockaway Beach when two in the group decided to go into the ocean.

One returned, but Collins never made it back to shore.

Collins is from Dos Palos. According to the Merced Sun-Star, he graduated from Dos Palos High in 2009.
Report a correction or typo
Related topics:
bay areacoast guardswimmingmissing man
Copyright © 2020 KFSN-TV. All Rights Reserved.
MISSING MAN 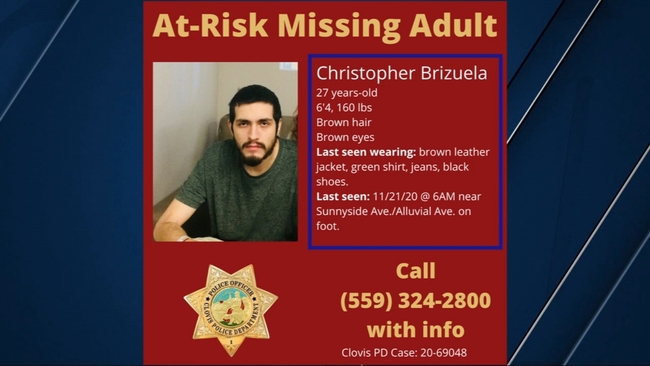 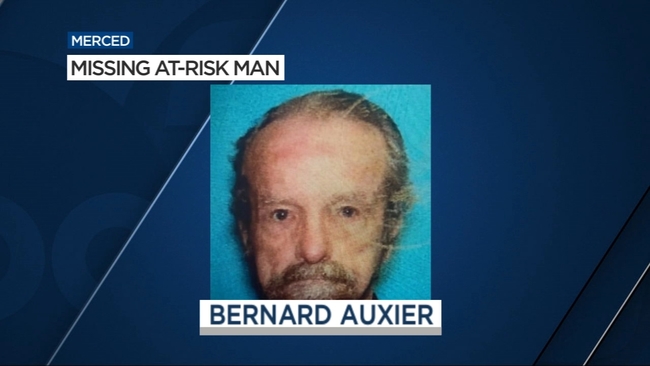 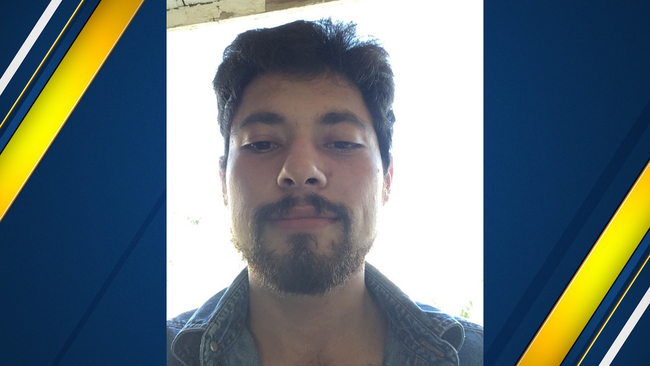 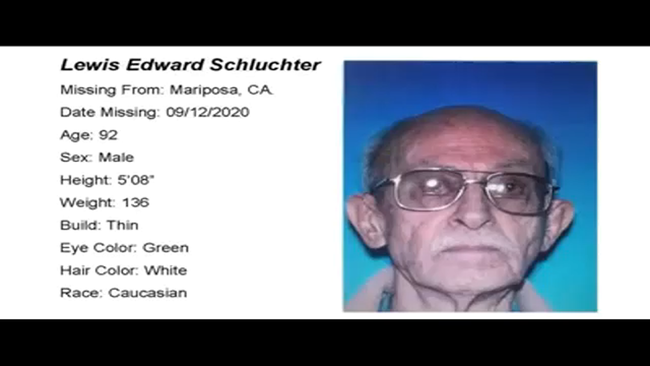