On Sunday, Jennifer's car was found nearby and Wednesday afternoon, the coroner's office identified her.

MERCED, Calif. (KFSN) -- Investigators released the identities of two more of the 36 victims. However-- there are still seven who have not been named which includes a UC Merced student. The family said the Coroner's Officer reached out to them confirming that she is one of the victims.

Jennifer's family issued a statement saying, "On behalf of Jennifer Mendiola's loved ones I would like to express our deeply profound gratitude to the Coroner's Bureau, the Alameda County Sheriff's Office, the Oakland Fire Department, the Red Cross, the sheriff and fire department chaplains, the mental health counselors and other volunteers and a special thanks to Oakland's wonderful major, Libby Schaff. These people have surrounded us with support and compassion. They have worked tirelessly to keep us updated and answer our questions. They hugged us, held our hands, prayed and witnessed unbearable grief." 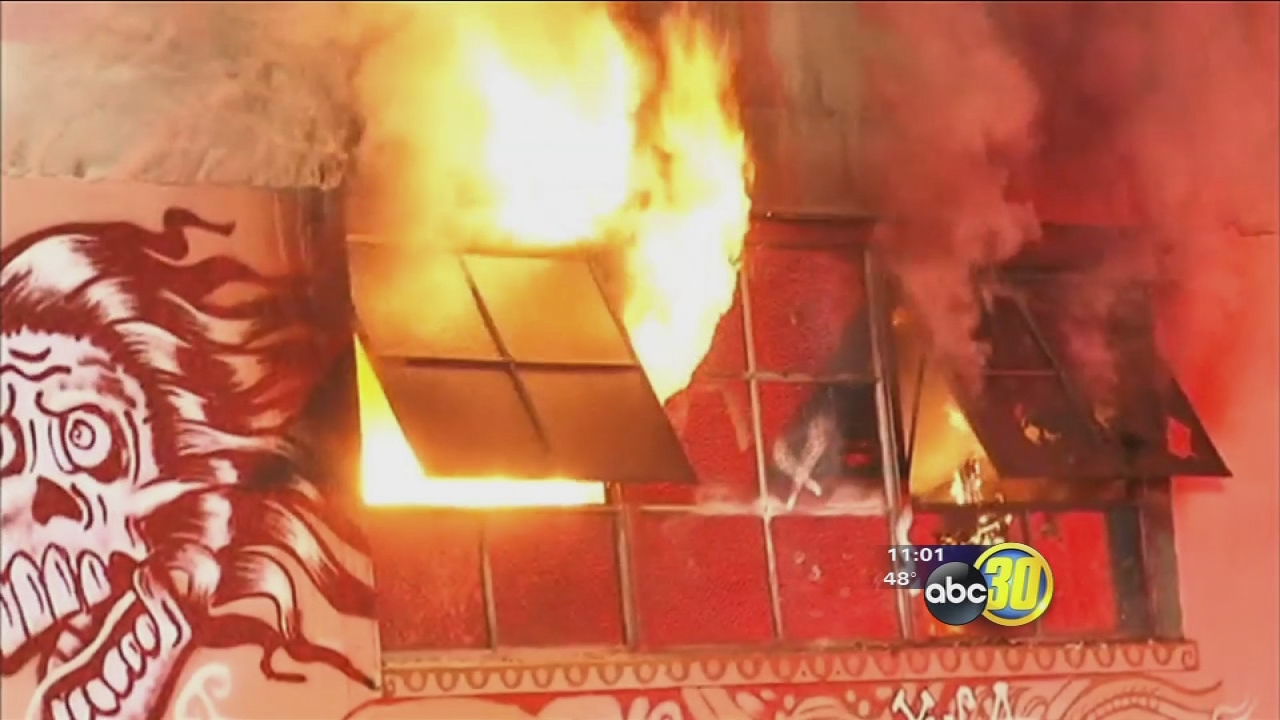 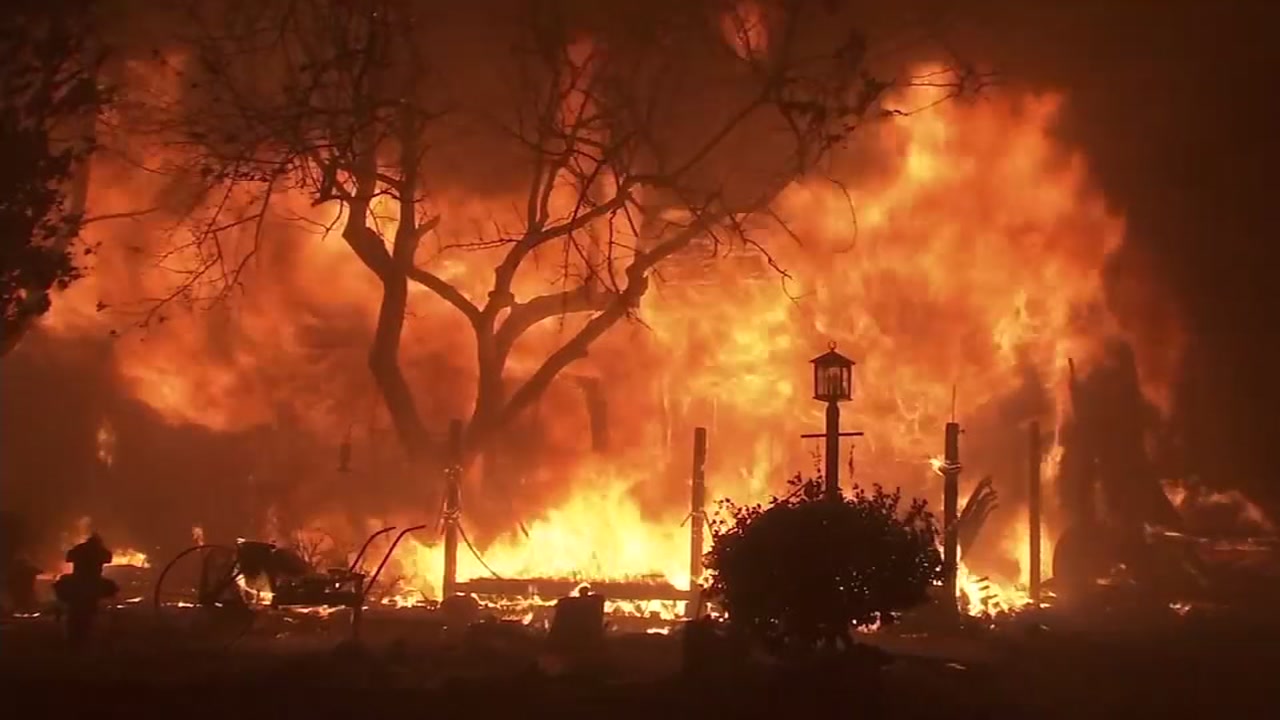 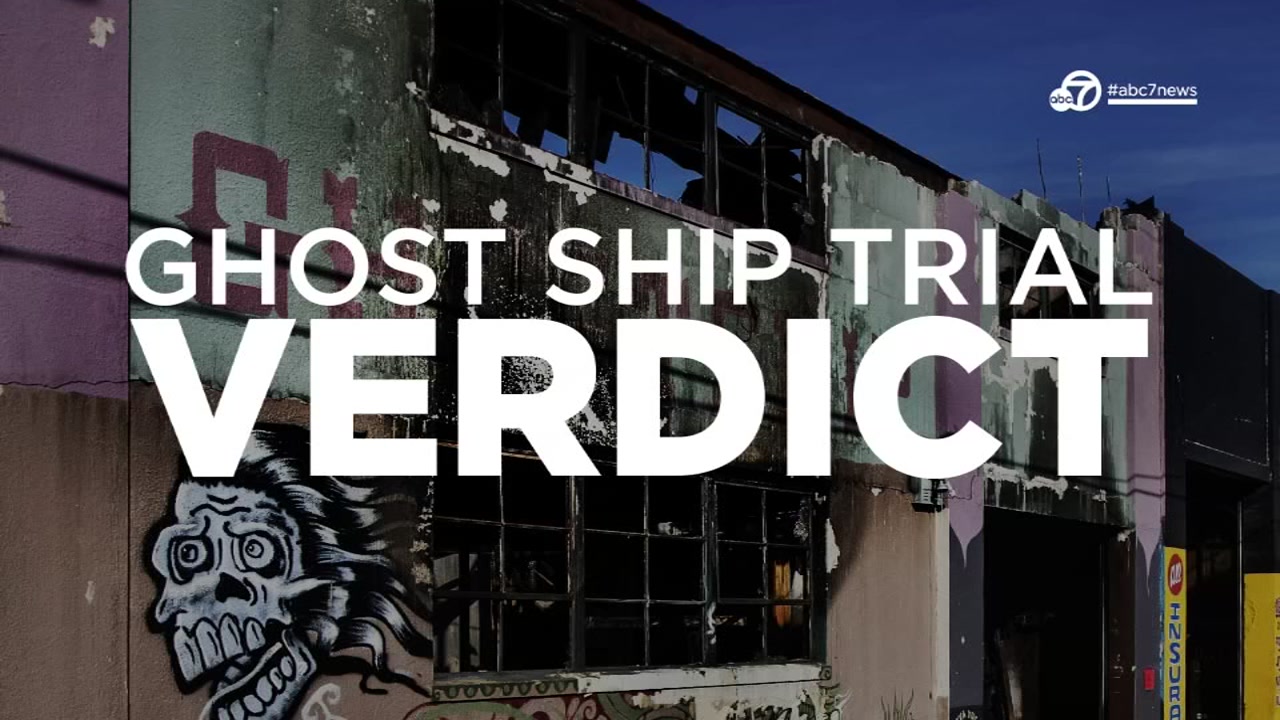