Up to $6,000 will be "hidden" across three cities in CA, including Fresno. Here's how you can cash in 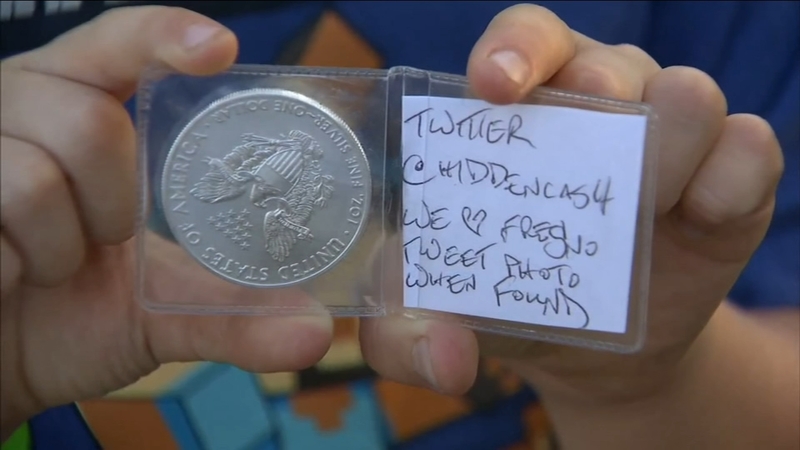 FRESNO, Calif. (KFSN) -- You have an opportunity to cash in on some free money this Thursday.

The scavenger hunt craze that had hundreds of people scouring Woodward Park four years ago is making a comeback.

Last time it was here, nearly $2,000 was stashed away in secret spots and even stuffed inside Pez dispensers.

People also found envelopes each filled with $75 in cash.

Action News caught up with the founder of the twitter-based movement four years ago which may be a clue as to why he's planning a return to Fresno.

"Every time I posted something about potentially coming to Fresno or even a couple of other cities in the Central Valley, the response was so positive and overwhelming that it made me convinced that we have to come here," Jason Buzi said.

Get ready for an awesome @slotomania $$$$ scavenger hunt!
October 18th Fresno
October 19th Los Angels
October 20th Carlsbad
$6000 is up for grabs courtesy of my friends at @slotomania !
limited spots are available – hurry and register now
to take part!https://t.co/n2A6eSx3OD 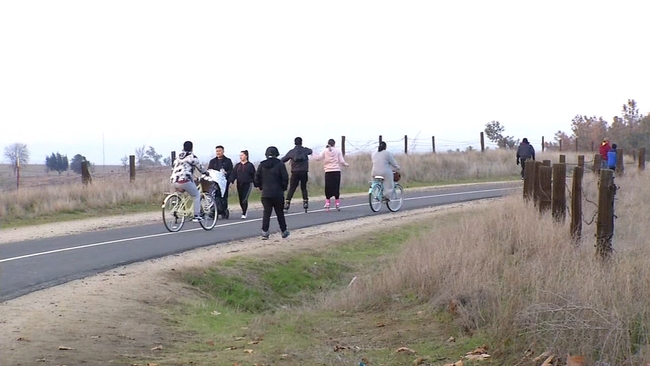 Many take to Woodward Park with New Year's Resolutions in mind 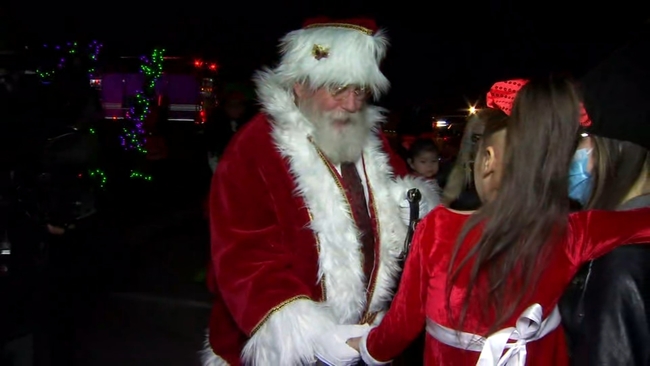