KFSN
By Jason Oliveira
FRESNO, Calif. (KFSN) -- A Merced County man has been arrested a day after a 16-year-old boy was killed in a shooting in Fresno County.

"He was so young. He wasn't scared of nobody. He was a strong man," said Crystal Garcia, Angel's girlfriend.
Report a correction or typo
Related topics:
fresno countydeadly shootingfatal shooting
Copyright © 2020 KFSN-TV. All Rights Reserved.
FATAL SHOOTING

Manhunt underway after 2 killed, 5 injured in shooting at Texas club 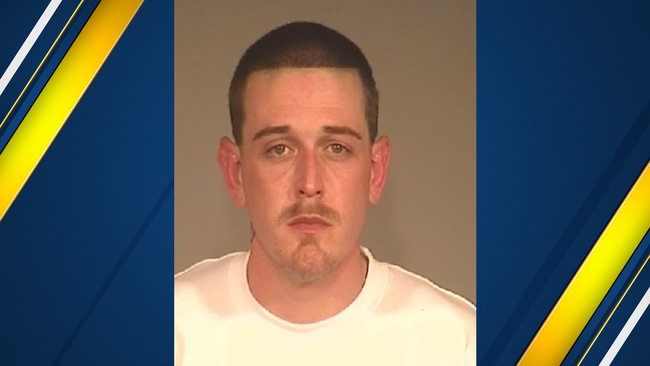 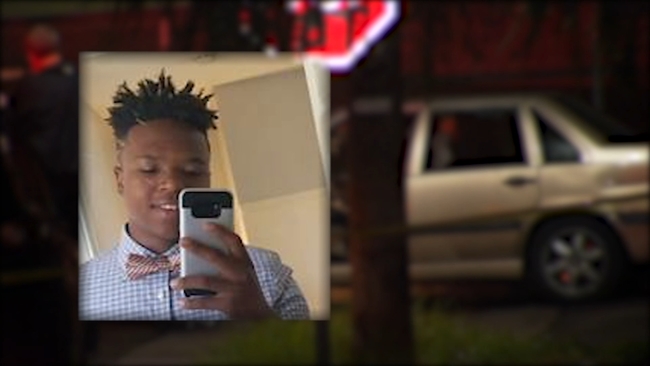