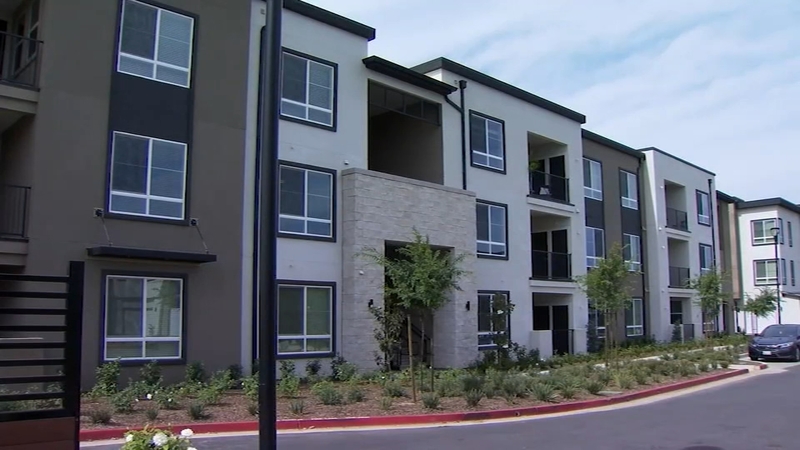 FRESNO, Calif. (KFSN) -- Monthly rent in Fresno has soared in the past year - giving the city a high ranking residents would rather not have.

Fresno remained one of the country's hottest rental markets.

Apartment complexes with vacancies have immediately drawn people ready to move in - but at prices much higher than they've been used to seeing.

Melissa Mills of Fresno said, "I was flabbergasted. Not only at the rent increase but also, a lot of these places have not done any renovations."

Rent may be on the rise but Housing Economist Chris Salviati with the online service ApartmentList.com said Fresno continued to be one of California's affordability havens.

Salviati said, "Right now, rents in Fresno are up 17% year over year, which is the third-fastest rent growth in the US."

The three cities with the fastest rent growth year over year were led by Boise, Idaho, which saw rents jump 31%. Spokane, Washington, was number two with a 22% hike, and then Fresno at 17%.

But we've been seeing more units now being rented for more than $2,000 a month.

Melissa Mills is a single mom who explained salaries can't keep up with rent increases.

She said, "You have to have three times the amount of income. Well, if you're asking $2100 a month, there's not a lot of jobs out there that you're going to bring home $6000 or more a month."

When some of Fresno's newest apartment buildings are completed this summer and fall, the added inventory's expected to help ease the housing crunch for some renters.

Salviati said, "Fresno is still one of those more affordable markets despite the fact that rents are growing really quickly right now. If you're someone coming from the Bay Area or from LA or San Diego, then rents in Fresno are still looking like a really good deal."