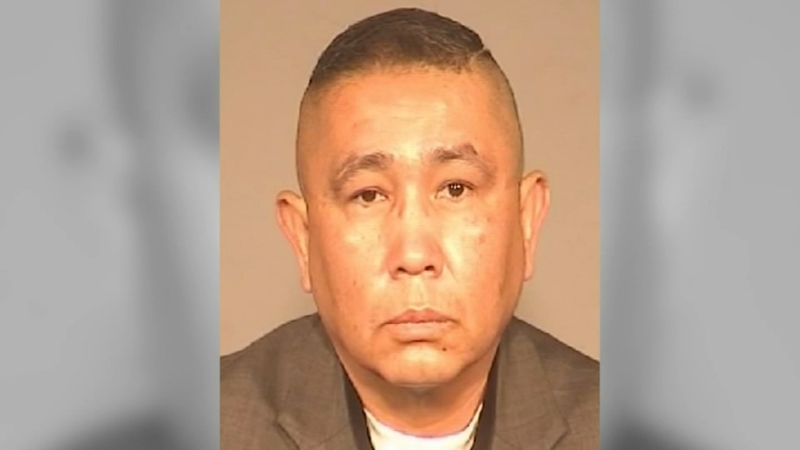 FRESNO, Calif. (KFSN) -- Testimony has concluded in the preliminary hearing of an Anglican priest accused of sex crimes against some parishioners.

Tuesday, the final victim took the stand. She was the only woman to claim Jesus Serna acted inappropriately with her. The eight other accusers are all men.

The victim said she went to the priest to talk to him about baptizing her daughter. But she said he started questioning her about why it took so long. It was during a prayer session she claimed he violated her.

She told the court, Father Antonio, as parishioners call him "took out oil and he began praying for me. And he began rubbing it on me."

"These witnesses who were interviewed this year, come to court and then change their testimony under oath and you have to ask why," Torres said.

The victim said the prayer session was prompted by a comment by the priest. He asked why she wasn't married to the child's father? Then she said he told her "that she was a product of sin."

She said she was also chastised by him for not baptizing her daughter when she was younger.

The judge said she needed time to review her extensive notes and will make a decision on Wednesday.

Torres said he expects the case will continue and he plans to call church members who he says support his client and believe that nothing sexual or criminal ever took place.

"I expect that we are going to be in trial in the future and we will present our case then," he said.