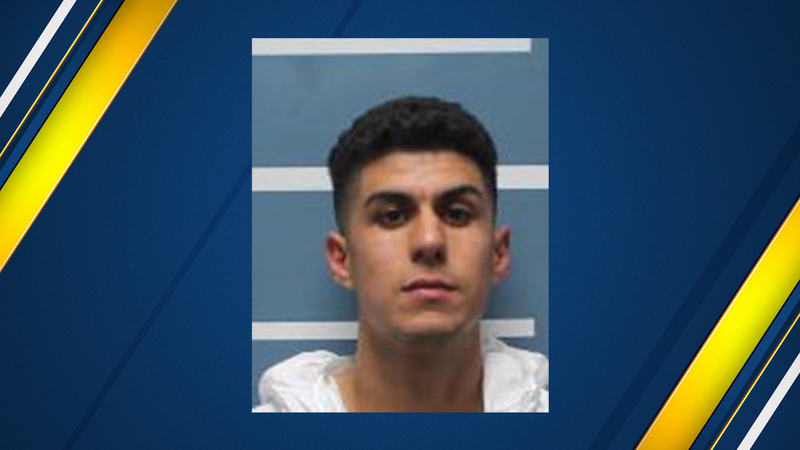 FRESNO, Calif. (KFSN) -- A 21-year-old woman was shot and killed by her boyfriend at her Visalia home Saturday morning, according to police.

Visalia Police responded to a shots fired call in the area of East Harvard Avenue near Rio Vista Street, where they found the woman had been shot multiple times.

According to police, there was an argument between 20-year-old Anthony David Martin and the victim, that's when he pulled out a gun and fired several rounds and then left the scene.

Investigators arrested Martin in downtown Visalia shortly after the crime.

"We located a firearm today upon the suspect being taken into custody, the detectives are still trying to determine if it was the weapon that was used," said Visalia Police Lt. Andrew Swarthout.

Lab results on the weapon are pending.

Martin was booked into the Tulare County Pre-Trial Facility for a felony murder charge. Officials have classified the homicide as a domestic violence case.

The woman's name has not been released at this time.