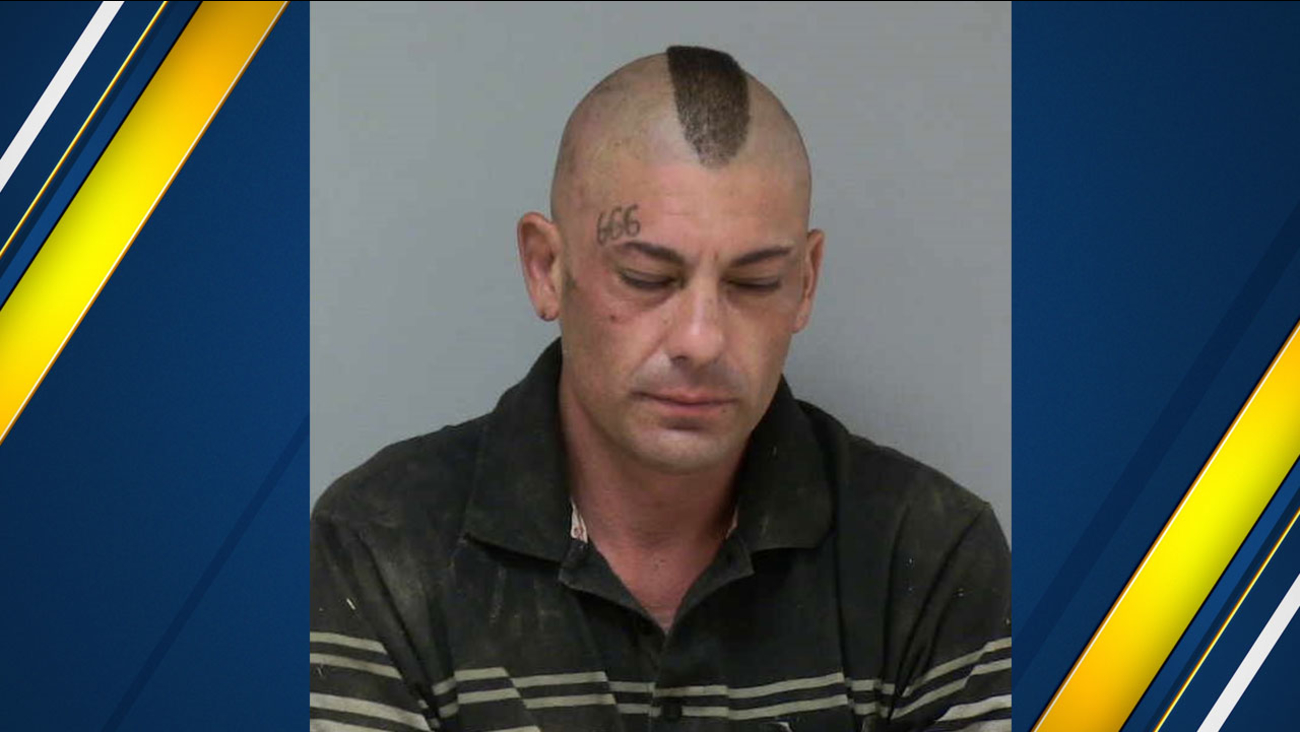 FRESNO, Calif. (KFSN) -- A wanted suspect was arrested in Madera County, but before he could be handcuffed, he bit the bicep of a Sheriff's sergeant.

Sergeant Larry Rich was out on patrol in Oakhurst on Friday, July 6 in Oakhurst when he spotted 35-year-old Kirk Yeterian, who had run from another deputy the previous day.