KFSN
YOSEMITE (KFSN) -- Park officials are hoping that the recent snowfall is just the start to a wet winter season after four years of drought.

A layer of white is giving Yosemite a picture perfect glow. "It is spectacular. We live in San Jose, we don't often times see snow in San Jose. So, we are blessed to see it on the trip to Yosemite," said Glenn Payne, San Jose resident.

The storm that moved through Monday brought the first snow of the season to Yosemite valley. "So it's incredibly beautiful and we are just very excited. It's a great start to the season," said Ashley Myer, Yosemite spokesperson.

On the valley floor, the snow was melting pretty fast. But, at higher elevations there's much more. "We're estimating at least over a foot of snow between this storm and the storm we had last week," Lisa Cesaro, Delaware North spokesperson.

Cesaro said that estimate is adding to optimism for the Badger Pass ski area to open as scheduled on December 11th. Other winter activities will start even sooner. "One of the things we are gearing up right now is to open up the Curry Village Ice Rink. One of the best ice skating rinks in the world in my opinion. You have views of half-dome, glacier point-- So that's gonna open Friday, November 20th."

The waterfalls are also flowing again thanks to all the recent precipitation. "This is an amazing time of the year to visit Yosemite National Park and it's really an opportunity to see Yosemite in a new way. you just want to make sure you have tire chains in your cars this time of year as road conditions can be icy," said Myer.
Related topics:
weatheryosemite national parkyosemite national parksnowweathercalifornia
Copyright © 2020 KFSN-TV. All Rights Reserved.
CALIFORNIA 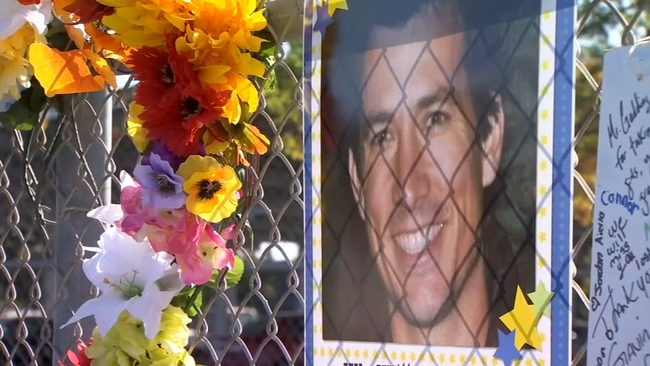 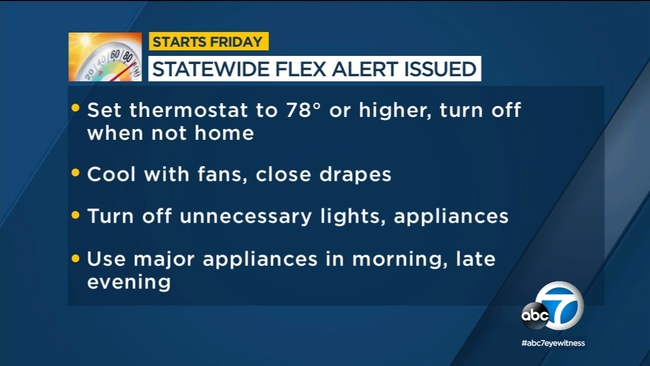