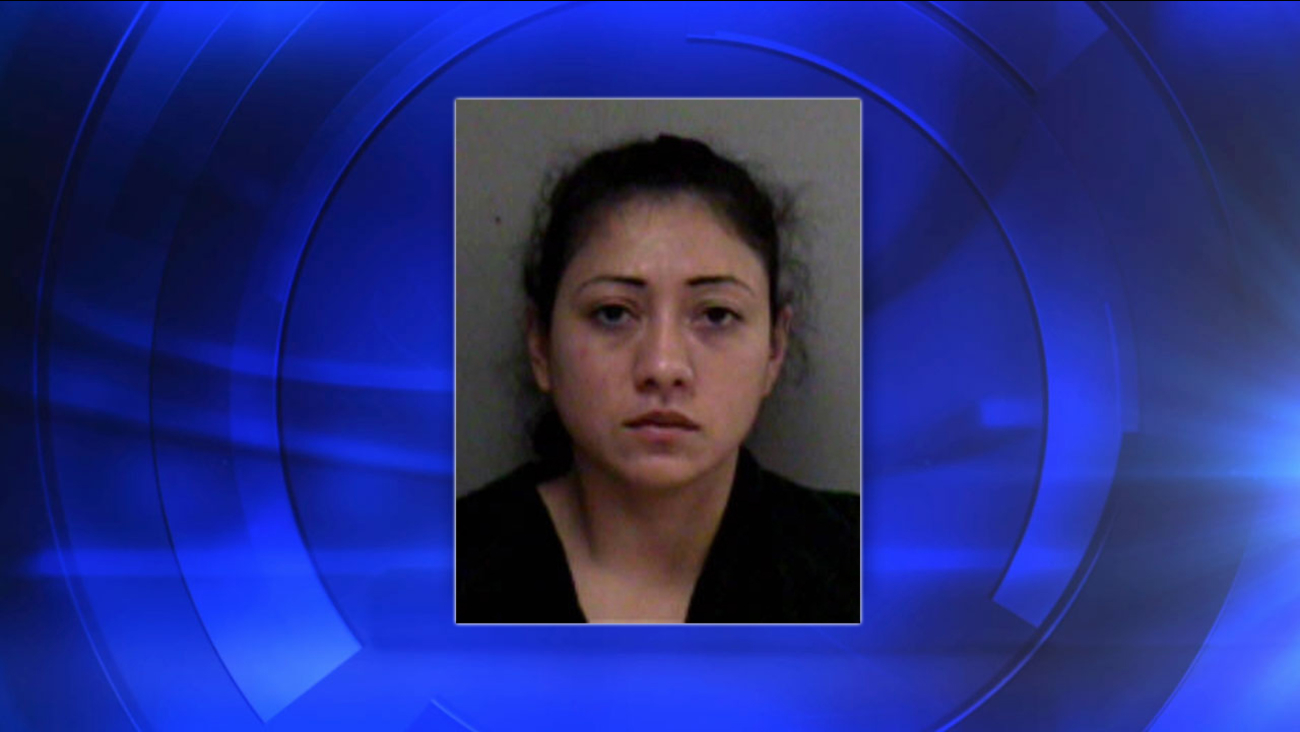 FRESNO, Calif. (KFSN) -- A woman was arrested after being accused of cutting another woman's throat in Madera County early Sunday morning.

Sheriff's deputies responded to the area of Highway 145 and Road 36 1/2 around 1 a.m. and found a 23-year-old woman with her throat slashed. Witnesses told deputies that they were driving by and saw two women fighting, and one of them was covered in blood.

Authorities say the suspect, 29-year-old Elica Xiomara Suderman, and the other woman are friends. They say the two went to the Fresno area on Saturday night to go dancing. On the way back, the women started arguing. Investigators say that's when Suderman allegedly took out a knife and cut the victim's throat.

The victim was flown to a Fresno-area hospital for treatment. Her condition has not been released.

Suderman was arrested on suspicion of attempted murder. She was booked into the Madera County Department of Corrections, with bail set at $100,000.