The complaint was filed in the Merced County Superior Court.
KFSN 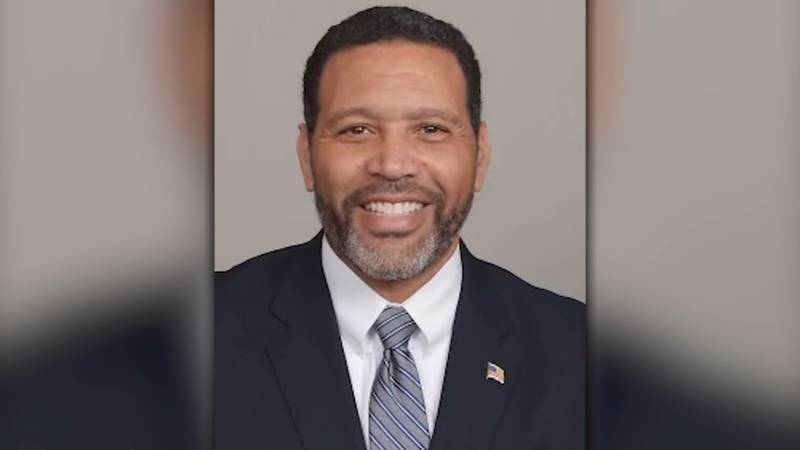 The complaint was filed in the Merced County Superior Court.

It comes nearly two weeks after the district said Rogers was placed on paid administrative leave on March 5. An investigation has been launched in the district since.

In a statement released on Thursday, the district's Board President, Birdi Olivarez-Kidwell said, "The District has secured an independent attorney to conduct the investigation and to ensure that the investigation process respects the rights of both the complainants and the Superintendent. We expect the investigation to be fair, thorough, and as prompt as possible. The Board will be following all legally required protocols as it moves through this process."

The Board has placed Deputy Superintendent Doug Collins in charge while Rogers is on leave.
Report a correction or typo
Related topics:
societymercedmercedschool boarddiscriminationschoollawsuitsexual harassmentsexual assault
Copyright © 2021 KFSN-TV. All Rights Reserved.
LAWSUIT