KFSN
FRESNO, Calif. (KFSN) -- Next to the University High School at Fresno State is the parking lot where a female professor was carjacked by two men Thursday night.

Campus police said the woman had just pulled into a parking spot when one of the suspects wearing dark clothing approached her with a handgun.

Shortly after the incident, Fresno State sent out an email to students and faculty alerting them of what happened. A message Jacqueline Solias got on her phone.

"It is scary to think you have to be watching your surroundings when you're just walking to your car and you're on campus where you're supposed to feel safe because you're at school."

Just a couple of weeks ago Action News did a story on a rise in smash and grabs near Fresno State. Ten of those car burglaries happened on campus.

While some students, like Celexa Ramirez, say they don't feel safe on campus. Others tell us it less of what is going on here and more of what is occurring around them.

"It's the area, it's definitely not just campus but I would like to feel safe on my college campus especially when I'm at the library at midnight," said Claira Broach, student.

Campus police have been out patrolling the area where the first carjacking of the year took place. They are urging students and faculty to not walk alone at night, be aware of your surroundings, and report any suspicious activity to police.

Police are still looking for the two suspects who took off in that professor's car. It is a black Pontiac GTO, the license plate number is 6VDL387.

They are hoping surveillance cameras in the area will help with the investigation.
Related topics:
fresno northeastfresno statefresnocrimetrackercarjacking
Copyright © 2021 KFSN-TV. All Rights Reserved.
FRESNO 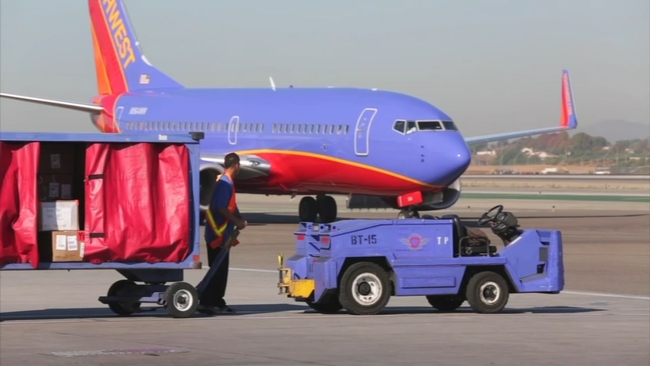