"More money came in than went to the bank, so we looked into that and that was through an audit," cemetery manager Cindy Summers said. "And we reported that to the insurance company reported it to the police department so it's under investigation now."

Summers is the current manager, and she said the Visalia Cemetery District remains financially stable despite the loss.

"The reason we're trying to get out in front of it is that we're trying to let people know we discovered this we're having it investigated we have insurance were doing what we need to do to take care of it," she said.

The cemetery district is now cooperating with authorities in the criminal investigation.

"The cemetery reached out to us regarding some suspicious activity," Sgt. Damon Maurice with the Visalia Police Department said. "We have begun that investigation with that information and that's where we are at today."

At this time, no arrests have been made while the Visalia Police Department investigates the misuse of public funds.

"That investigation is ongoing," Maurice said. "There is no timetable on when maybe it will be complete, but when it is complete the results will be shared with the district attorney's office."

Little information about Shores has been released, only that she served as district manager for 20 years before her termination on October 19.
Related topics:
visaliaembezzlementtulare county
Copyright © 2021 KFSN-TV. All Rights Reserved.
TULARE COUNTY 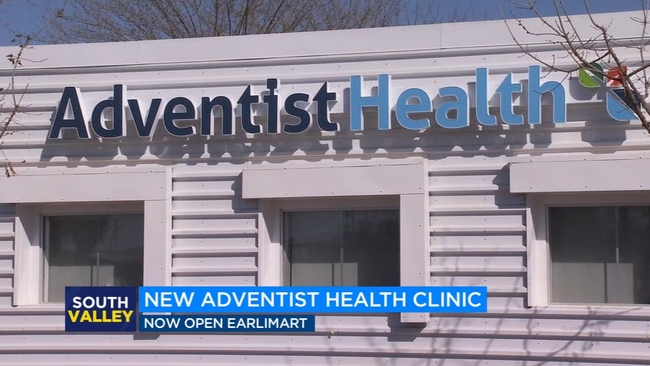