KFSN
By Brian Johnson
VISALIA, Calif. (KFSN) -- Valley Oak Society for the Prevention of Cruelty to Animals is going through major changes.

For years, the city of Visalia contracted with Valley Oak SPCA for Animal Care Services. But that changed earlier this year when city officials reevaluated its costs.

"We made a decision that we could operate it cheaper and, we felt, more efficiently," said Visalia Mayor Steve Nelsen.

Valley Oak SPCA currently operates out of some trailers next to the city's new animal care center. Nelsen says the city offered to lease them land for their new building, but they wanted to build on property they owned.

The city set a December 31 deadline for them to relocate, but Valley Oak SPCA Board President Joni Flores says they just weren't ready.

"The last year has been a little rough for our non-profit," Flores said. "Working with the city for over 25 years, losing that income source, we basically had to restart as a business and get a new business plan going and strategic planning."

There was growing concern that Valley Oak SPCA would have to find a temporary space to house its animals and fast. But after some productive discussions this week, the Visalia city council agreed to extend SPCA's stay at its current location for six months.

Nelsen is hopeful they can honor their commitment to move within that timetable.

"Anytime you can communicate, you can always find a solution," Nelsen said. "And that was all it took was a matter of sitting down, airing out our concerns, they airing out their concerns, where they're at."

"They've been very gracious to do that, and that's our next step is just to stay there while we build," Flores said.

Valley Oak SPCA's new adoption center will eventually open near Goshen Avenue in Northwest Visalia. Flores says they bought the property in May and hope to move into a temporary facility on-site by this coming May.

But it could be two or three years before the entire project, including an education center and boarding facility, is finished. The estimated cost of the new adoption center is $3 million. 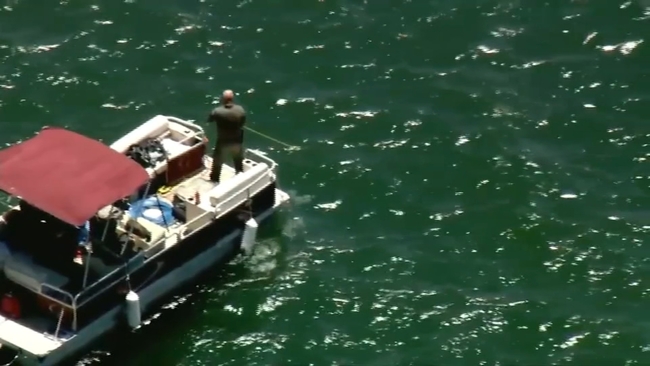 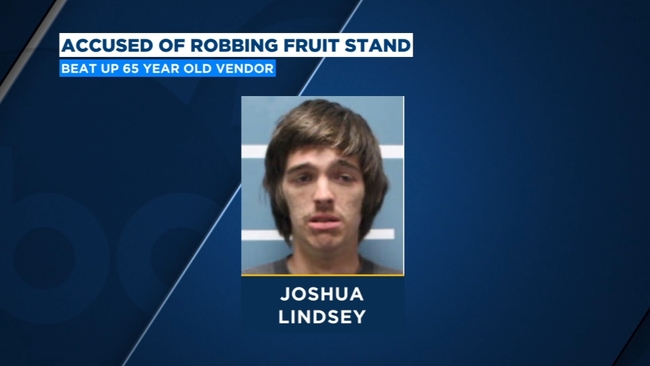