3 killed, 5 injured in crash along Highway 41 in Kings County

KFSN
FRESNO, Calif. (KFSN) -- Three people are dead, and five others were injured in a two-car crash in Kings County overnight.

The crash happened just before midnight on Highway 41, just south of Quebec Avenue, near Kettleman City.

The California Highway Patrol said the driver of a white Honda Accord was going northbound on the highway when, for an unknown reason, she veered into the opposite lane and collided with a white Toyota Sienna.

Two of the three people in the Honda died at the scene. The third person was taken to a hospital where they later died.

Investigators do not know if drugs, alcohol or excessive speed were factors in the crash at this time.

It's the second fatal crash in the same area in the last week. Last Wednesday, two men died after their pickup veered into a canal.
Report a correction or typo
Related topics:
kings countycar crashfatal crashcrash
Copyright © 2020 KFSN-TV. All Rights Reserved.
CRASH 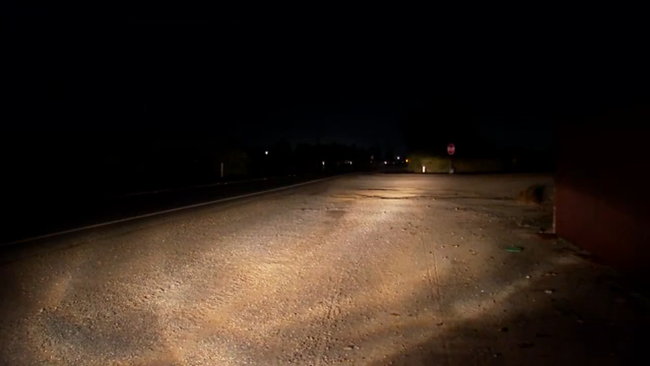 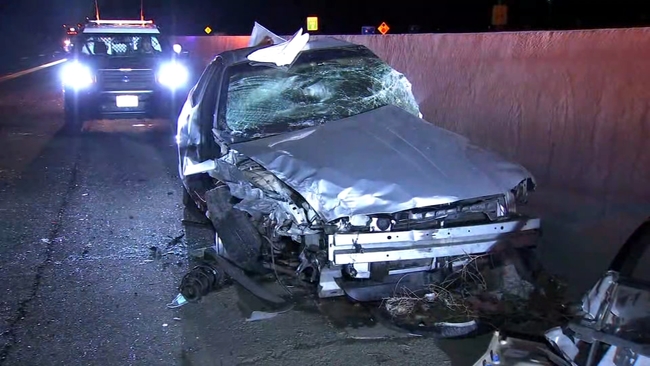