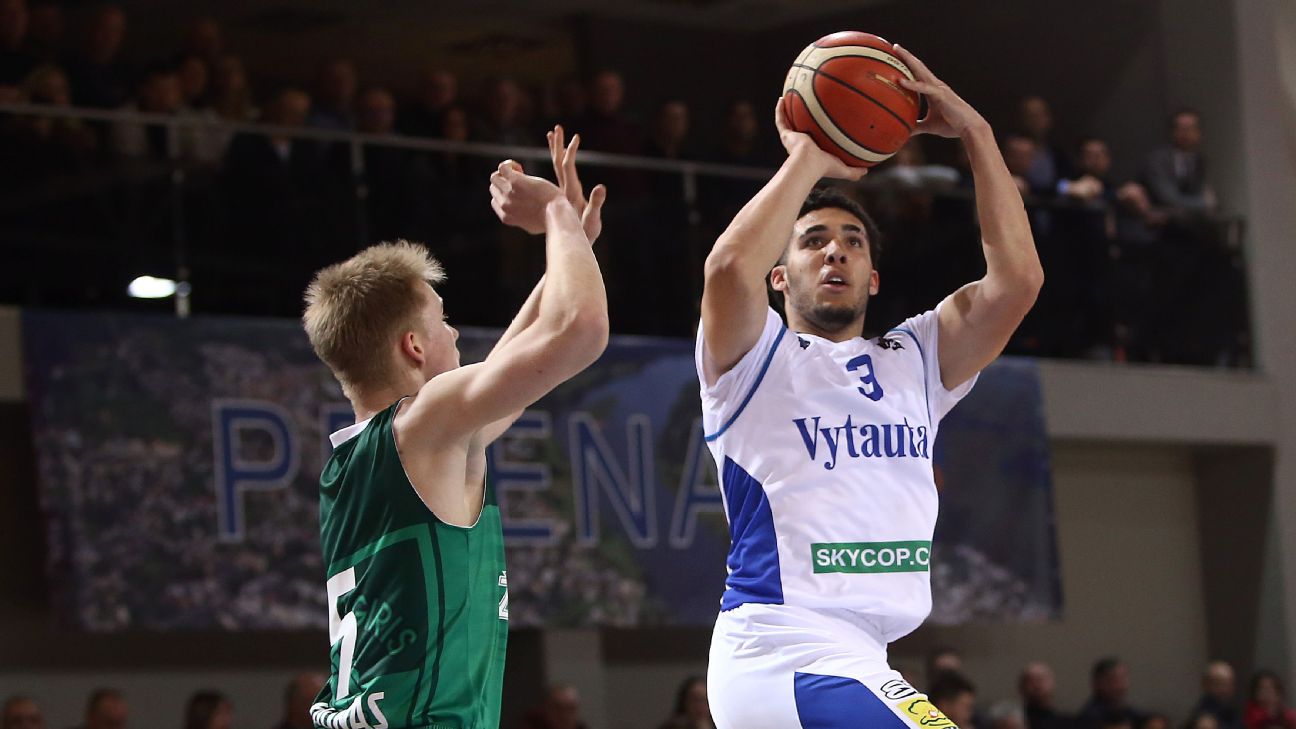 The Los Angeles Lakers officially informed LiAngelo Ball late Thursday night that he will not be on their summer league team, sources close to the situation told ESPN.

The younger brother of Lakers point guard Lonzo Ball was not drafted after working out for the Lakers and Golden State Warriorsbut had been hoping to score a summer league invite from L.A.

The Lakers never promised that to LiAngelo Ball during the process and informed him late Thursday night he will not be one of the players they bring to summer league.

Throughout the process, the Lakers told Ball this would be "a merit-based system," as one source put it, and that Ball's workout with the team could have earned him a spot if he had impressed.

The team was heavily criticized for working out the younger Ball, who played for a team in Lithuania last year after his father, LaVar Ball, pulled him out of UCLA following a shoplifting incident during a team trip to China.

As another source put it, "Obviously, there's more to it than basketball."

Ball could theoretically play for another summer league team, although that's considered unlikely at this point.

This fall his options will be to play overseas again or in the NBA G League, if another team should offer him a spot.