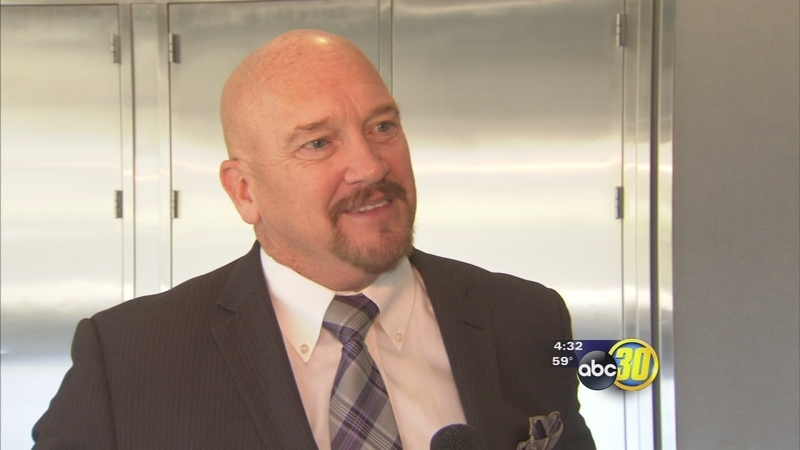 FRESNO, Calif. (KFSN) -- Fresno's new General Plan, designed to guide growth over the next 20 years, emphasizes building in the downtown and inner city area, with apartments and other forms of high density housing, near public transportation. But City Council President Steve Brandau is among those opposed to the new plan.

"It's the overall focus that this plan has on infill development, which is a high density product, and I'm just not convinced that citizens in the Central Valley and Fresno are really interested in that type of product," he said.

In a recent commentary in the Fresno Bee he described one supporter of such high density growth as: "Some pansy in Sacramento who thinks we need to live closer together and ride the bus."

He defended his choice of the word. He said, "So I chose the word pansy, I thought about it a very long time, and I thought, the truth is, what I wanted to get is that we have elites in Sacramento and San Francisco that want to dictate what happens in Fresno, and they don't know anything about Fresno."

Webster's Dictionary describes the word pansy as a disparaging term, for a weak or effeminate man or boy.

Sandra Celedon-Castro, a community activist with the group Building Health Communities, says such name calling is not appropriate.

"Well I think it was a perfect example of what we've been talking about in the last couple of weeks and how our city government, our city decision makers are completely disregarding and disrespecting community members," she said.

Celedon-Castro generally supports the concept behind the city plan, but has been lobbying to give the community more time to study it.

Brandau says the fact many escape the Bay Area for Fresno supports his argument against it.

"As a businessman I've got a lot of customers who moved from South San Francisco and San Jose, they retire there, immediately they move to Fresno. Why? Because they can buy a bigger home, they can have a huge yard, they can have their families. It's wonderful, that's one thing we have going for us in the Central Valley," he said.

Fresno Mayor Ashley Swearengin is a strong backer of the plan and hopes a majority of the seven men on the City Council will approve it at Thursday's meeting.