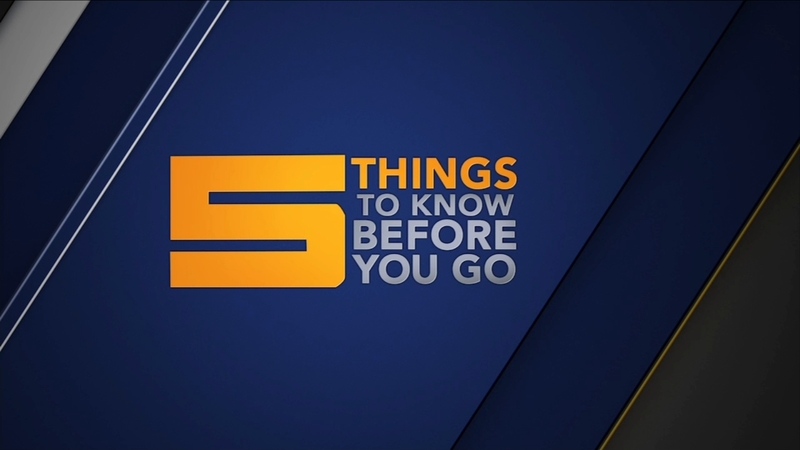 #1: Police looking for suspects who shot at car in Southwest Fresno

Police are looking for the suspects that fired several gunshots into a Southwest Fresno neighborhood.

It happened just before midnight Monday in the area of Clara and Belgravia.

The gunfire hit a car with three men inside but no one was hurt.

Officers say the victims inside the car aren't being very cooperative.

A Valley man paralyzed by officers' gunfire will receive more than $2 dollars in a settlement against two departments.

19-year-old Adonia Serna was sitting inside a stolen car in April 2017 when he was shot five times by Woodlake and Exeter Police.

Officers claimed Serna put his car in reverse and tried to run them over.

Serna's attorney says his client did not even know police were there.

A refinery fire near Houston, Texas, is still raging at this hour expected to burn itself out sometime tomorrow.

The blaze broke out in one tank Sunday morning but has since spread to six tanks.

Firefighters are using foam and water to try and control further spreading.

The family of Clovis Unified Vice Principal, Gavin Gladding, will be in Sacramento today advocating for new legislation in his name.

Gladding was killed this past summer in a hit and run crash.

If passed Gavin's law would increase the penalty for people who leave the scene of a crash resulting in death or injury.