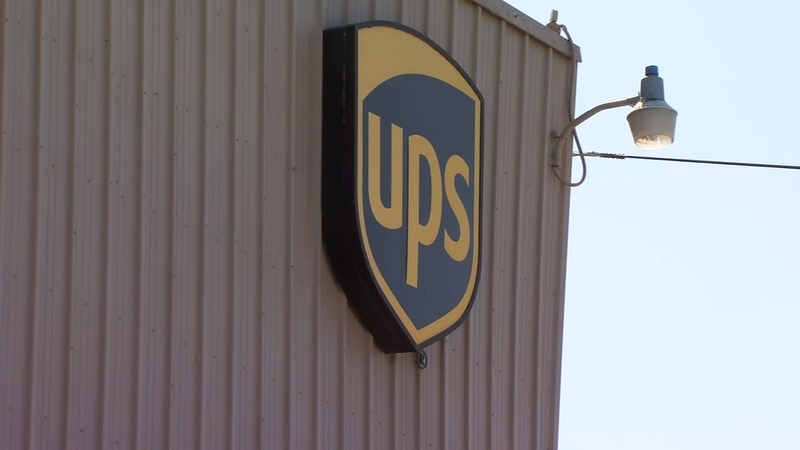 MERCED, Calif. (KFSN) -- Merced County sheriff's deputies say a UPS employee was walking home from work at around 10 p.m. Monday night when a bullet suddenly struck him in the head.

"He heard a loud pop or a bang, didn't realize it at first, but he had been shot," said sheriff's deputy, Daryl Allen.

It happened near a facility on Highway 59, just outside of Merced. The man was walking toward Cone Avenue at the time of the shooting.

"As soon as he realized that something was wrong and he was bleeding, he turned around and ran back to his place of employment, called the Sheriff's Office, and then we got out to the scene and started doing our investigation," Allen said.

The owners of Manuel's Taco Truck say they heard a single shot that seemed to come from behind their home, across the street.

"We were getting out of work and then we just went home, and we heard a gunshot, but we didn't know if it was fireworks or something like that," said Melissa Trujillo.

Trujillo was heartbroken to hear about the victim and says many of the UPS employees are frequent customers.

"We pretty much know all the guys there because we open at 6:30, and they come here right in the morning, so we definitely know all those people," she said.

Detectives are now checking surveillance cameras in the area and looking for witnesses. They say this appears to be a random shooting or possibly a stray bullet.

"At this point, we have no vehicle description, we have no suspects, so the detectives are looking for any information. If anyone can give us any information at all, we would really appreciate it. It could possibly help us solve this crime," Allen said.

The victim was flown to a Modesto hospital and is expected to recover.