The judge could decide next Wednesday if there's enough evidence to take the case to trial for manslaughter and hit-and-run.
Report a correction or typo
Related topics:
fresnocrimehit and runfresnobus accident
Copyright © 2020 KFSN-TV. All Rights Reserved.
HIT AND RUN 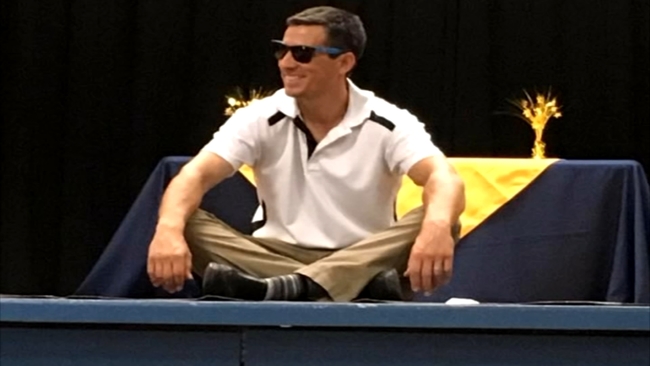