KTRK
LAKELAND, Florida -- It's going to be a long season for Jose Altuve and the Astros. Monday's spring training game against the Tigers might serve as a sign of things to come.

As expected, the face of the Astros ball club got booed during his first spring training at-bat. That plate appearance wound up with a strikeout, which drew cheers from fans in the stands.

Altuve followed that at-bat with a double in the third inning that scored Myles Straw.

But with his third plate appearance, the star second baseman got hit by a pitch in the fifth inning by Nick Ramirez. It did not appear to be intentional.

The Astros dominated, though, beating Detroit 11-1.

The Astros' exhibition matchup Monday against the Tigers marked the club's first road game of their preseason.

But, so far, no matter as a visiting club or in their own home-away-from-home in West Palm Beach, Florida, the team is hearing the instant criticism from fans and facing the tension of being targeted by opposing pitchers.

In fact, at least one Las Vegas sports book is taking bets on how many times Astros batters would be hit by pitches.
In two games against the Nationals, signs berating the Astros about their cheating were confiscated.

Just before the weekend series against Washington, which plays spring training games in the same complex as the Astros, outfield Josh Reddick told reporters he and other teammates were being threatened. One threat, Reddick said, targeted his newborn twin sons.

Pre game #Dodgers fan giving it to Altuve but Astros fan has his back. #Astros pic.twitter.com/jwBYMPqk9Q

Jose Altuve just hit a double. He and Bregman have a double today. #astros 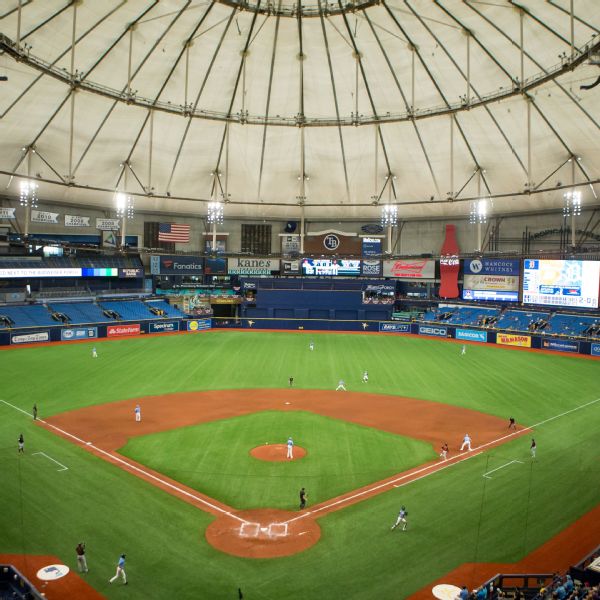 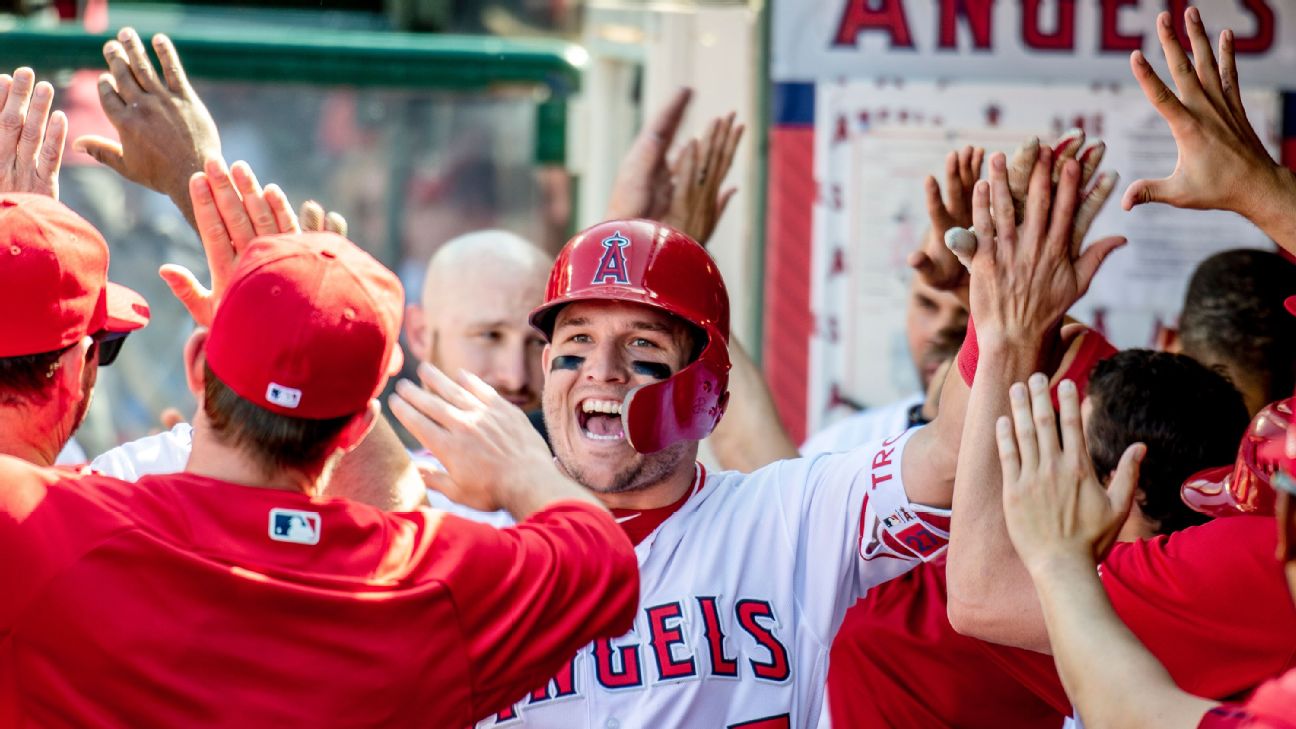 Has the coronavirus ruined the high-five? 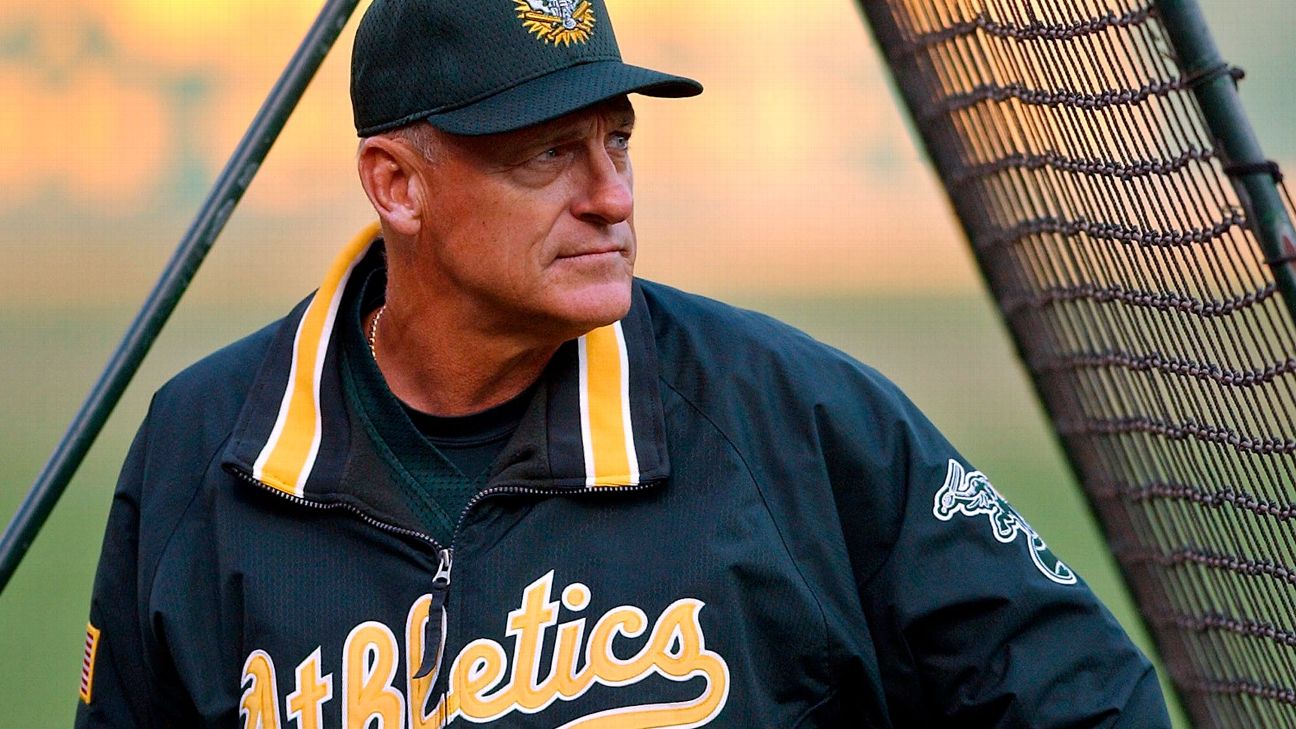