Coronavirus symptoms: Doctors in NYC flag mysterious illness in children, many had COVID-19

WABC
By Eyewitness News
NEW YORK -- Doctors in New York City are now sounding the alarm on a mysterious illness being seen in children.

The syndrome was first reported in Europe and is believed to be linked to COVID-19.

Doctors say 15 children have been hospitalized with symptoms similar to toxic shock syndrome or Kawasaki disease.

The symptoms include inflammation of the blood vessels, including coronary arteries.

At least four of the children had diagnosed coronavirus.

Patients with this syndrome who have been admitted to pediatric intensive care units (PICUs) have required cardiac and/or respiratory support. Officials say only severe cases may have been recognized at this time.

All patients, ages 2-15, had a subjective or measured fever and more than half reported rash, abdominal pain, vomiting or diarrhea. Respiratory symptoms were reported in less than half of these patients.
More than half of the reported patients required blood pressure support and five required mechanical ventilation. No fatalities have been reported among these cases.

If those symptoms are seen in children, pediatricians are being told to immediately refer patients to a specialist in pediatric infectious disease, rheumatology, and/or critical care, as indicated.

Early diagnosis and treatment of patients meeting full or partial criteria for Kawasaki disease is critical to preventing end-organ damage and other long-term complications.

It's found that patients meeting criteria for Kawasaki disease should be treated with intravenous immunoglobulin and aspirin.

Any patient who meets that criteria should immediately be reported to their local health department.
- Less than 21 years old, with persistent fever (four or more days), and either incomplete Kawasaki disease, typical Kawasaki disease, and/or toxic shock syndrome-like presentation; and

- No alternative etiology identified that explains the clinical presentation (note: patients should be reported regardless of SARS-CoV-2 PCR test result).

The NYC Health Department says none of the patients with this syndrome in New York have died.

Doctors in Britain, Italy, and Spain have been warned to look out for the rare inflammatory condition in children that is possibly linked to the new coronavirus.

Last week, Britain's Paediatric Intensive Care Society issued an alert to doctors noting that, in the past three weeks, there has been an increase in the number of children with "a multi-system inflammatory state requiring intensive care" across the country. The group said there was "growing concern" that either a COVID-19 related syndrome was emerging in children or that a different, unidentified disease might be responsible.
"We already know that a very small number of children can become severely ill with COVID-19 but this is very rare," said Dr. Russell Viner, president of the Royal College of Paediatrics and Child Health. He said the syndrome was likely caused by an overreaction of the body's immune system and noted similar symptoms had been seen in some adults infected with the coronavirus.

Health officials estimate there have been about 10-20 such cases in Britain and NHS England said it is urgently investigating the reports.

Viner said that although doctors were considering other potential causes for the syndrome, including other viruses or new medications, "the working hypothesis is that it's COVID-related."

Spain's Association of Pediatrics recently made a similar warning, telling doctors that in recent weeks, there had been a number of school-age children suffering from "an unusual picture of abdominal pain, accompanied by gastrointestinal symptoms" that could lead within hours to shock, low blood pressure and heart problems.

"It is a priority to recognize these (symptoms) to urgently refer these patients to a hospital," the pediatric association said.
In Italy, Dr. Angelo Ravelli of Gaslini Hospital and a member of the Italian Paediatricians' Society, sent a note to 10,000 colleagues raising his concerns. He and his team reported an unusual increase in the number of patients with Kawasaki disease in regions of Italy hit hard by the pandemic, noting some children had COVID-19 or had contacts with confirmed virus cases.

"These children do not respond to traditional treatment," he said, adding that some were given a high dose of steroids. Those who developed toxic shock syndrome needed help breathing and were admitted to intensive care units, Ravelli said.

Dr. James Gill, an honorary clinical lecturer at Warwick Medical School, said while the reports were concerning there was still no solid evidence that the rare syndrome was caused by COVID-19.

"Regardless of source, multi-system inflammatory diseases are exceptionally serious for children and already stretched intensive care teams, so keeping an extra eye out for new symptoms arising in the patients we see is always a good thing," he said.
Some possible cases have also been reported in France and Belgium.

Dr. Sonja Rasmussen, a University of Florida pediatrics professor, noted one similar case in the United States involving a 6-month old girl in California who was diagnosed with Kawasaki disease and then COVID-19. That report, from Stanford University, doesn't clarify whether both illnesses happened coincidentally or if COVID-19 might have somehow caused Kawasaki disease, said Rasmussen, who co-authored a recent JAMA Pediatrics article about COVID-19 and children.

"We'll need more information published in the peer-reviewed literature to better understand this association. However, Kawasaki disease is a relatively rare condition, so seeing these cases makes us concerned that Kawasaki disease could be a rare complication of COVID-19," she said. "We need to remain vigilant when we see children with findings that aren't typical for COVID-19."

To date, children have been among the least affected group by the coronavirus. Data from more than 75,000 cases in China showed they comprised 2.4% of all cases and mostly suffered only mild symptoms.

The World Health Organization said it was attempting to gather more information on any new, coronavirus-related syndrome in children from its global network of doctors but had not received any official reports about it. 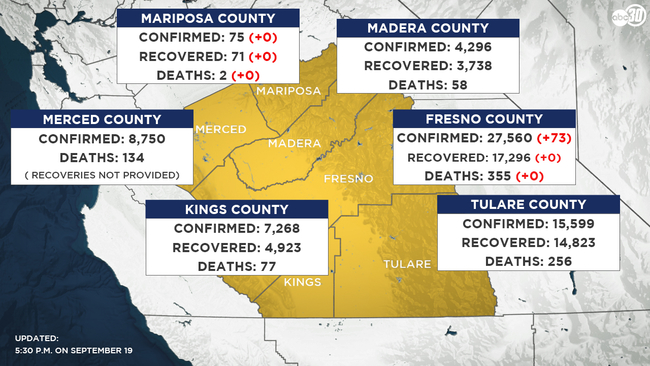 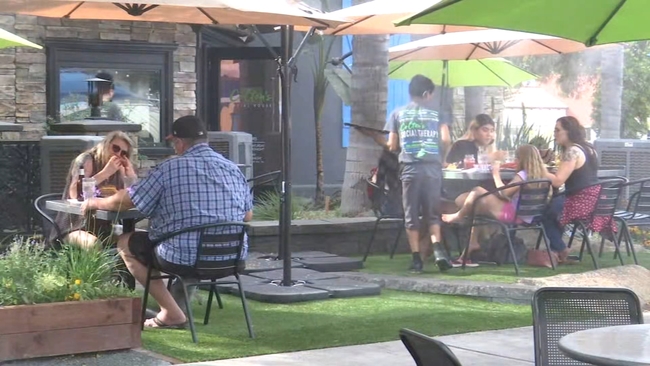