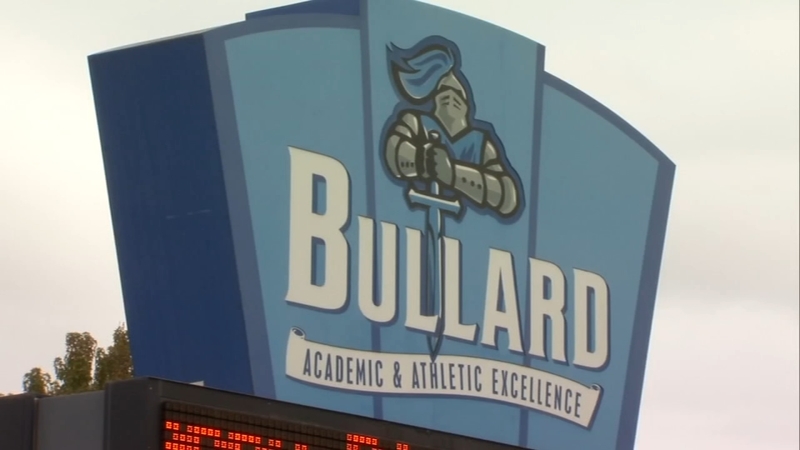 FRESNO, Calif. (KFSN) -- The ACLU has filed a discrimination complaint against the Fresno Unified School District claiming it has failed to protect students from ongoing racial abuse.

According to a press release from the ACLU, it filed the complaint Thursday on behalf of two black Bullard High students who claim they have been bullied and harassed by a blackface video that was posted by a white classmate.

The video the complaint is referring to was posted back in June and showed a student-athlete in blackface while making racial slurs.

The ACLU claims this recent incident is an example of the racist and discriminatory behavior that goes unchecked at Fresno Unified schools.

Here is a list of the legal claims made in the complaint by the ACLU:


Here is the complaint that was filed by the ACLU: