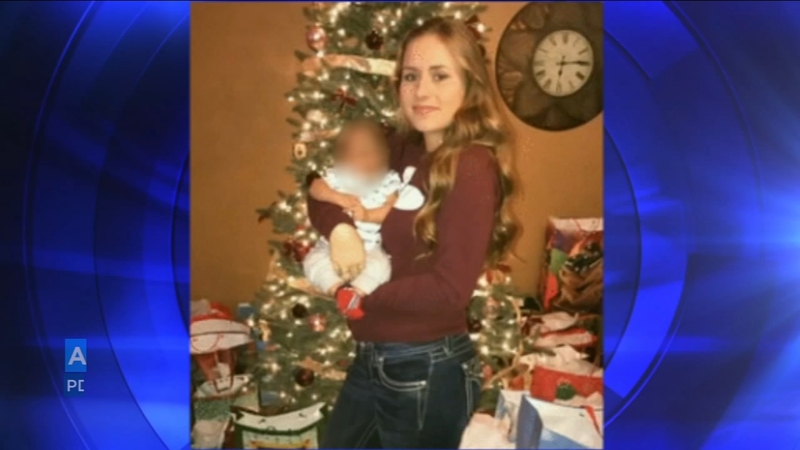 FRESNO, Calif. (KFSN) -- Fresno Police believe the man responsible for the murder of 20-year old Amber Baker in February of last year is in custody.

Last Thursday, police arrested *Gabriel Garza* on other charges but not on murder charges yet.

On February 26th of last year, 20-year-old Amber Baker was shot and killed in her bedroom during a party.

Investigators say Baker's four-month-old baby boy was in a nearby crib when she was shot.

Her family said Baker had recently found out she was pregnant again.

Fresno Police Chief Jerry Dyer says his officers need to re-interview some witnesses now in the Amber Baker case after a statement made by Garza.

Chief Dyer says there is some discussion with the District Attorney's office as to whether this should be considered a single or double murder because of Baker's pregnancy.