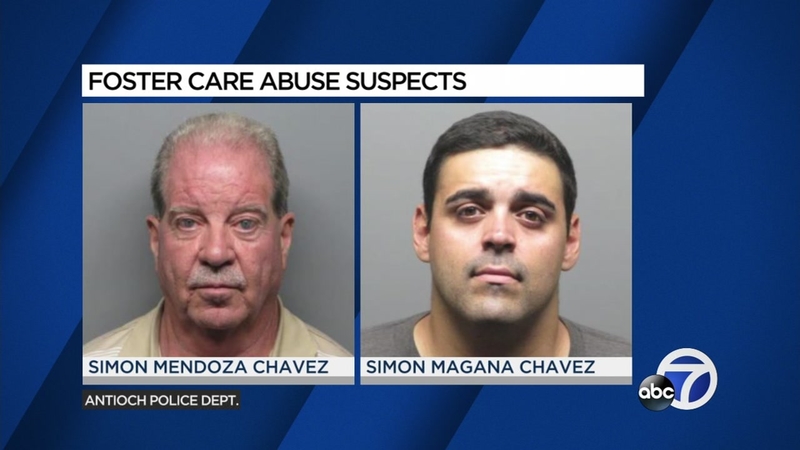 ANTIOCH, Calif. -- Antioch police have arrested a father and son on charges of sexually abusing multiple children under their care for six years.

Police say several children under the family's care at the time were sexually victimized, although more details have not been released.

Both men are charged with the sexual abuse of multiple children, unlawfully having sex with a minor, and lewd acts with a child.

Police began their investigation into the allegations in June.