Fresno teens charged with murder, blame each other

Investigators say the two 17-year-olds agreed about who opened fire in the second robbery, but they blamed each other for the deadly shooting at the first robbery. But it may not matter. Because of how the murder happened, they could both serve life sentences.

The chaos of this shooting scene in Southwest Fresno eventually brought clarity to a murder that happened less than a mile away, 12 days earlier.

At this market in October, detectives say /*Donte Erby-Bail*/, /*Keba Young*/ and two juveniles were seeking out Hispanic victims to rob. When they spotted 70-year-old /*Isidro Madera*/, they pounced. But when Madera defended himself, one of the juveniles increased the level of violence.

"[Madera] kind of swung his bag of Pepsi towards Donte Bail," said Fresno Police Detective Conrado Martin. "Once he did that, Kylin Smith observed that, pulled out a gun, and shot the victim approximately seven times."

The 17-year-old Smith delivered detectives the break they needed to solve the murder at this southwest Fresno apartment complex -- known as "The Brownies." Investigators arrested Smith for the market shooting and soon after, he started talking to homicide detectives.

"He told me he had been praying about it and he wanted to speak with me," said Fresno Police homicide Detective Andre Benson.

Investigators say Smith and 17-year-old /*Walter King*/ both admitted to stalking the neighborhood looking for victims to rob. They said they were alone when they spotted Felipe Atilano asleep in his minivan parked at "The Brownies."

"They both agreed they had both conspired together to meet in the area for the specific purpose of committing a robbery," Benson said.

Police say Smith admitted he opened fire at the market, but blamed King for killing Atilano. King said Smith had the gun for both robberies. But even if that's true, both teens could be found guilty of murder if they admitted they set out to commit a felony and that felony ended in murder.

A judge will decide next month whether there's enough evidence for King and Smith to stand trial for murder. The two adults charged in the market shooting are being tried separately. 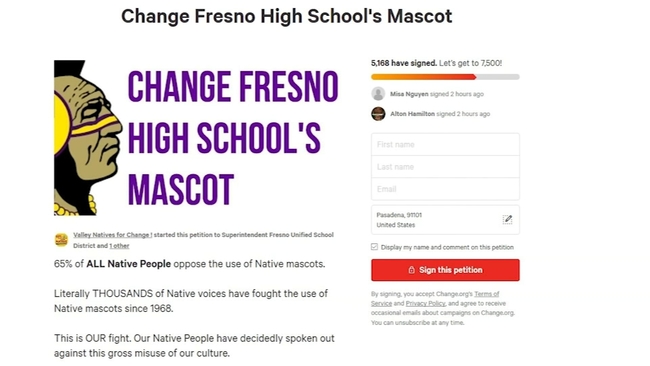