The four-week average of applications, a less volatile measure, fell slightly to 365,500, the Labor Department said Thursday. That is a level consistent with modest hiring.

Last week, California reported a large drop in applications, pushing down the overall figure to the lowest since February 2008. This week, it reported a significant increase as it processed applications delayed from the previous week.

A department spokesman said the seasonally adjusted numbers "are being distorted ... by an issue of timing."

Applications are a proxy for layoffs. When they decline, it suggests hiring is improving.

Some recent reports suggest the economy is picking up. Retail sales grew in September at a healthy clip. And builders started construction on new homes and apartments last month at the fastest pace in more than four years.

Still, the economy is not growing fast enough to generate much hiring. Growth slowed to a tepid annual rate of 1.3 percent in the April-June quarter, down from 2 percent in the previous quarter. Most economists see growth staying at or below 2 percent in the second half of the year. 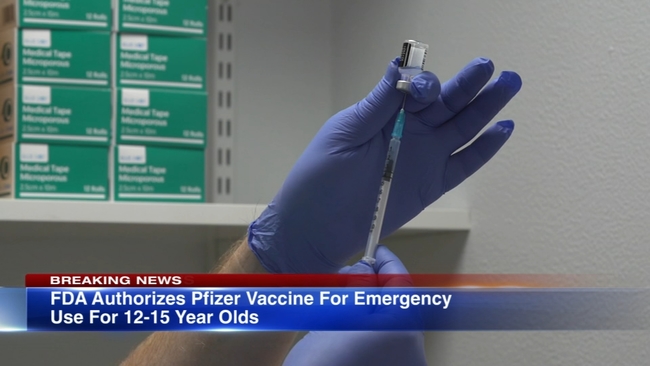