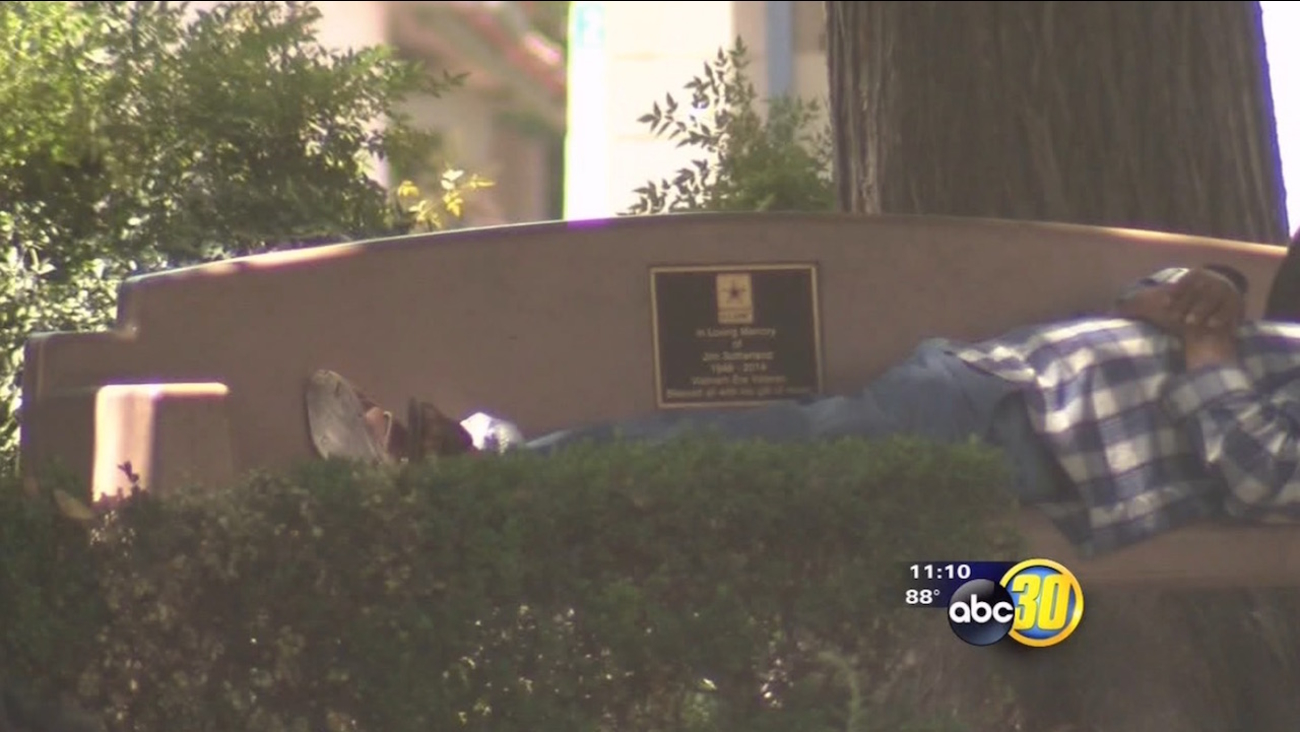 FRESNO, Calif. -- Atwater leaders have passed a new ordinance designed to keep homeless people from camping in the city. The measure makes it illegal to camp, sleep, or store personal items outdoors without permission from the property owner.

Homeless advocates argue it's wrong to punish those who are already suffering. Atwater officials say the new law is in response to numerous complaints from business owners and residents who have repeatedly found trash and human waste on their properties from people camping there.