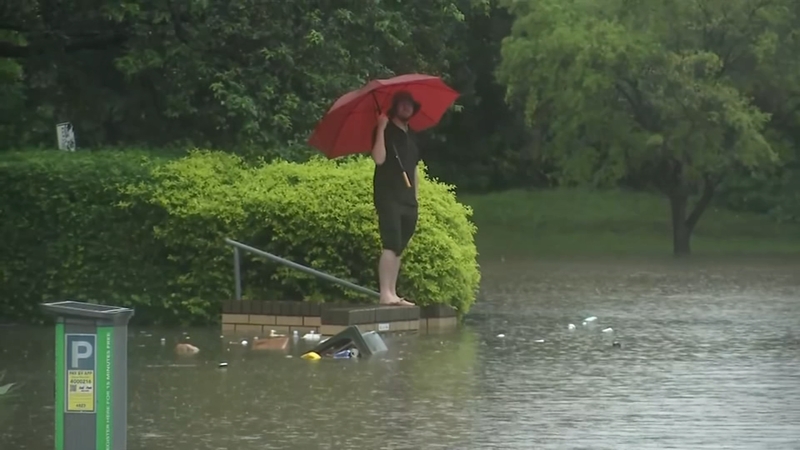 Parts of Australia's third-most populous city is under water on Monday.

Residents are dealing with heavy rain that brought record flooding of just over 12 feet to Brisbane.

At least eight people have died.

Residents have been advised to stay where they are, unless it's unsafe to do so.

At least 45-hundred properties have been submerged while nearly 11-thousand others were partially flooded.

The flooding in the city and the surrounding area is being described as the worst since 2011.