Family asks for changes to McKinley Ave. after bicyclist killed 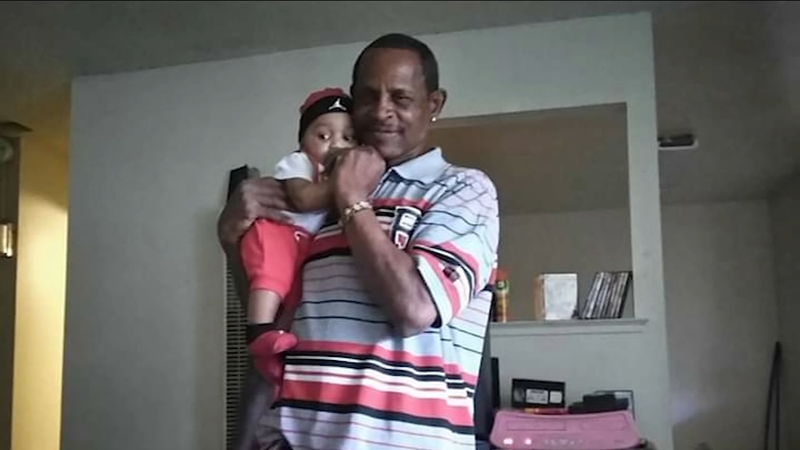 Bicyclist hit, killed by big rig while on his way to visit sister

He biked this two-mile stretch of McKinley every day to visit his sister.

Last Friday, not long after he left, the CHP came knocking at her door.

Investigators say a big rig hit Crocketts as he was biking home.

The driver told CHP he didn't see the bicyclist, and by the time he hit the brakes it was too late.

"His liver, kidneys, everything from the neck down basically was done for. His spine, his back was broke," said Tameka Croketts, the victim's daughter.

Tameka Crocketts says she doesn't blame the driver who hit him.

Instead, she's grateful that he stopped and called for help rather than leave

"I want to thank them for that. I wouldn't be able to say goodbye to my dad if it weren't for them staying there," she said.

But the family does believe the accident signals the need for change on McKinley Avenue.

"(Drivers) aren't going to look out for (a) bike because there is no bike lane, there are no lights, no nothing. It's hard to see out there," Tameka said.