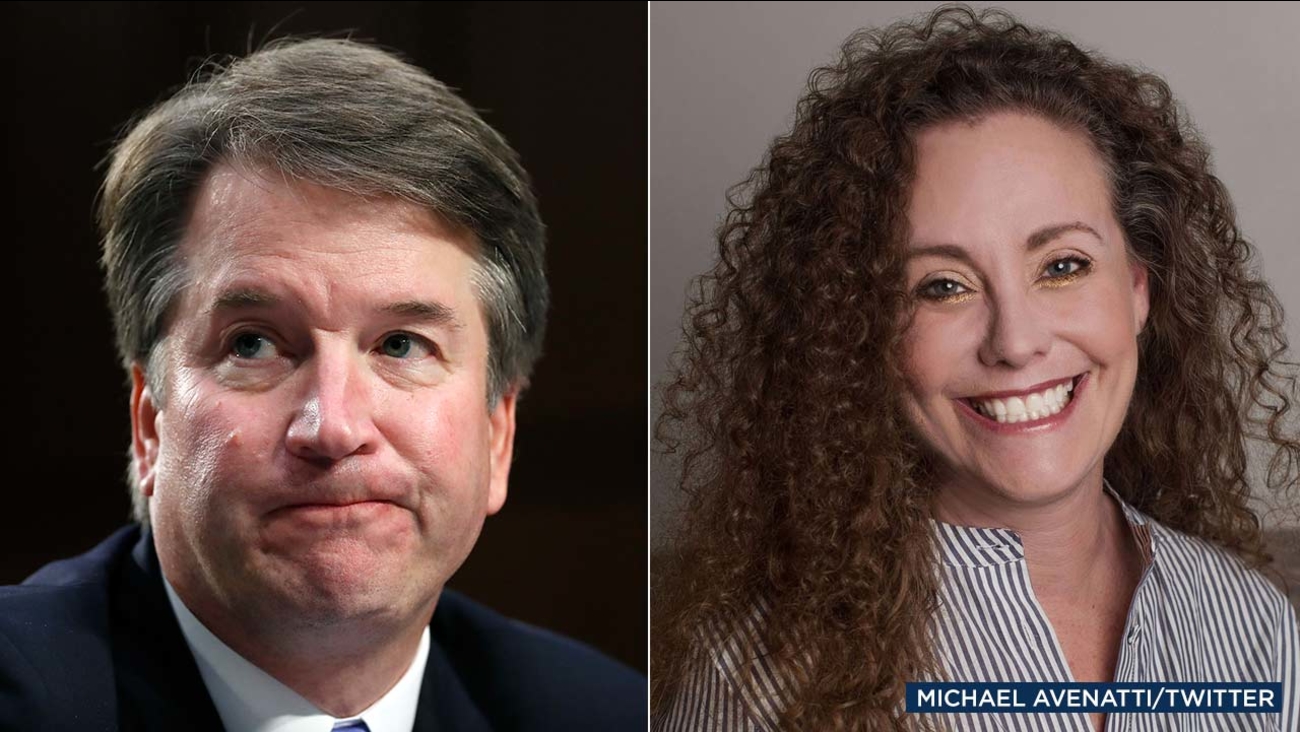 Attorney Michael Avenatti has revealed the identity of a third woman to come forward with sexual misconduct allegations against SCOTUS nominee Brett Kavanaugh.

Avenatti made the announcement on Twitter Wednesday morning, naming his client as Julie Swetnick. In the tweet, he described her as courageous, brave and honest.

Below is my correspondence to Mr. Davis of moments ago, together with a sworn declaration from my client. We demand an immediate FBI investigation into the allegations. Under no circumstances should Brett Kavanaugh be confirmed absent a full and complete investigation. pic.twitter.com/QHbHBbbfbE

The attorney also tweeted images of what he said was a sworn statement from his client, adding, "Under no circumstances should Brett Kavanaugh be confirmed absent a full and complete investigation."

Two other women have come forward with allegations of sexual misconduct against Kavanaugh.

California professor Christine Blasey Ford has also accused Kavanaugh of sexually assaulting her at a high school party. Deborah Ramirez has also come forward with accusations against Kavanaugh. Ramirez said in a story published Sunday by The New Yorker Magazine that Kavanaugh placed his penis in front of her and caused her to involuntarily touch it during a drunken dormitory party. Kavanaugh denies both accusations.

DEVELOPING...We will add more details to this report as they become available.