KFSN
Californians are beginning to pick up the pieces after devastating wildfires of historic proportions.

The Camp Fire became the deadliest in the state's history, more than twice as fatal than any other single blaze. It's also the most destructive based on the number of structures destroyed. The Camp Fire is at 75% containment as of Wednesday.

The Woolsey Fire in Malibu and surrounding areas scorched more than 96,000 acres and destroyed hundreds of structures, including celebrity homes. It is expected to be fully contained by Thursday.

See below for complete coverage, updates and maps of Bay Area and LA fires.

MAPS: A look at the Camp Fire in Butte County and other California fires

How are wildfires started? A look at the causes of some of the worst in California history

California wildfires to blame for haze over Philadelphia

Wildfire Smoke: How to make your N95 mask smaller for infants, kids

Wildfire Smoke: Which mask is best for bad air?

How wildfires create a serious threat for flooding and mudflows

The deadliest wildfires in California history

Smoke from California wildfires travels across US to Chicago

Does wearing a mask when it's smoky outside work?

'Firenado' vs. 'fire whirl' - an expert explains the difference

Disney donates $500,000 to support those impacted by California wildfires

How to help those impacted by Woolsey Fire

Stanley the Giraffe is OK after Woolsey Fire evacuations in Malibu

Butte County Fire: How you can help the victims

Will there be acid rain when storm washes smoke away from Bay Area air?

Camp Fire: RV is all Paradise couple has left after deadly fire

Camp Fire: Rainstorm could cause problems for wildfire evacuees in Butte County

Why the smoke is sitting over the Bay Area

How did the Camp Fire start? Dispatch calls suggest it may have been PG&E power lines

Family survives Camp Fire by sheltering in a Rite Aid

Before & After: DroneView 7 shows how poor Bay Area air quality has become

Camp Fire: Before and after photos show wildfire devastation in Butte County town of Paradise

VIDEO: Man records as he and family escapes from flames 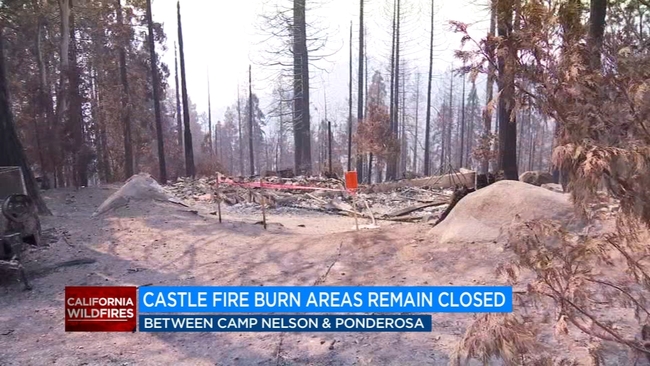 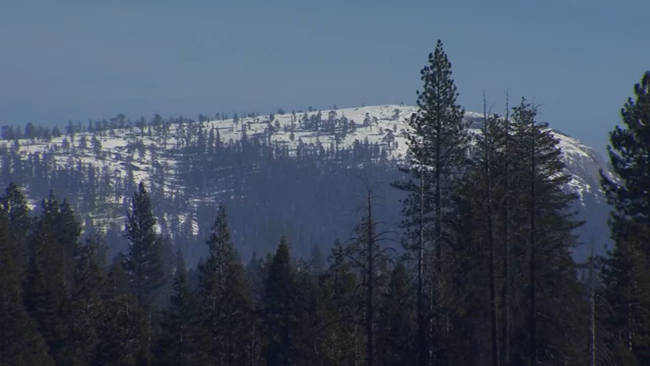