Challenges ahead even if a US-China trade deal is reached: ANALYSIS 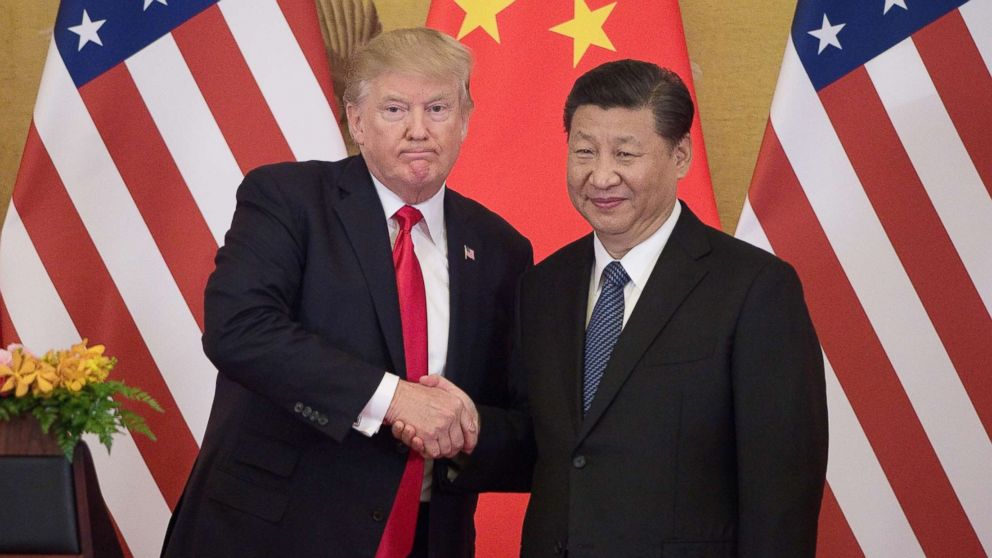 Beijing -- Before leaving Washington to attend his summit with North Korean leader Kim Jong Un, U.S President Donald Trump tweeted that he would delay hiking tariffs on $200 billion in Chinese goods because of "substantial progress" during the talks between American and Chinese negotiators.

Trump even predicted that Chinese leader Xi Jinping would join him at his Florida residence Mar-a-Lago for a "signing summit" later in March.

The news was met with initial optimism.

However in the days since, just as the Trump-Kim summit collapsed in Hanoi, Trump's top trade negotiator, Robert Lighthizer, and the Chinese ambassador to Washington, Cui Tiankai, have both started to dial back expectations.

Lighthizer told the House Ways and Means Committee Wednesday that "much still needs to be done both before an agreement is reached and, more importantly, after it is reached, if one is reached."

Cui, in an interview with Hong Kong's South China Morning Post (SCMP), said while the trade deficit can be quickly addresses through purchasing more American goods, it would take years for China to achieve the structural reforms the U.S. is demanding, like further opening up China's economy to the US companies because it will have to go through China's legislative process.

Peking University's Zha Daojiong, an expert on China's economic relations with the world, who consults regularly with Chinese government agencies, told ABC News that a deal will surely be struck, but with caveats.

"Whatever deal that's going to be signed, it is more likely to be the basis for further consultations," Zha said. "It is not going to be a once-and-for-all [deal]."

"This is not the first trade deal between China and the U.S.," said Zha. But this may be the most comprehensive deal the two sides will have signed "due to the tangibility of consequences for companies and individuals involved. As such, just like in the US, [China has) numerous interests at stake."

With economic growth slowing in China for the first time in decades, Beijing may wish to move past the current trade tensions with the U.S. to focus on pressing issues at home.

One positive development that emerged from Lighthizer's testimony is the fact that both sides seem to agree on a specific enforcement procedure to make sure the any agreement will be followed.

American negotiators have historically complained that the Chinese side did not always follow through on their promises and reports emerged earlier this week that discussions over enforcement was one of the remaining sticking point between the two sides.

At the Trump's press conference in Hanoi after he abruptly walked away from the negotiating table with Kim Jong Un, he threatened he would be prepared to do the same if he didn't like the deal with China.

Even if the current trade tensions are resolved between Trump and Xi, the U.S.-China relationship has already appeared to move into a more competitive phase. The trade war has exacerbated the chasm between the two nations and their ability to see eye-to-eye on a myriad of other issues.

The arrest of Huawei CFO Meng Wanzhou at the behest of U.S. officials in December is already seen by many ordinary Chinese as a clearly political move.

The trade dispute may have gotten Beijing and Washington to the negotiating table but trade is just the tip of the iceberg.

Zha cautioned Americans about betting too much on Trump's personal diplomacy with Xi.

"U.S. side will find it very costly if it truly believes that this whole matter revolves around one person, Mr. Xi, and that one person only," Zha said. "A single person is much easier to win back, or not, than a nation."
Report a correction or typo
Related topics:
abc newsnational
Copyright © 2020 ABC News Internet Ventures.
More Videos
From CNN Newsource affiliates
TOP STORIES