'Most Hated Man on the Internet' found in Fresno

Charles C. Johnson has won awards for his reporting, but he's also been ridiculed in the mainstream media. A New York Times columnist recently called him a "troll on steroids."

Charles C. Johnson has won awards for his reporting, but he's also been ridiculed in the mainstream media.

FRESNO, Calif. (KFSN) -- He outed the woman who claimed rape at a University of Virginia fraternity. He gave out the home addresses of New York Times reporters who gave away where Ferguson police officer Darren Wilson lived. He's been named the most hated man on the Internet. And he's living right here in the Central Valley.

Charles C. Johnson has won awards for his reporting, but he's also been ridiculed in the mainstream media. A New York Times columnist recently called him a "troll on steroids."

Johnson grew up on the east coast and he's worked for big time publications like the Wall Street Journal. But now he's going it alone and he could do it anywhere in the country, but says he followed his wife to Fresno and then fell in love with the low cost of living and the people.

On the same day President Obama ordered sanctions on North Korea in response to the Sony hack, we met with the man whose news website has claimed since day one it was an inside job and the Communist regime was uninvolved.

"What I found so interesting about it is the North Koreans are not exactly the types to deny doing things, and yet they're saying 'No, we had nothing to do with this. We want to nuke you guys, but we didn't have anything to do with this,'" said Charles C. Johnson.

Johnson's seemingly outlandish reports on politics and news have created an online profile so big it can't be ignored. The New York Times, the Washington Post and Mother Jones magazine have all profiled him in the last month. But in this quiet Fresno area neighborhood, he lives in relative obscurity. Neighbors have heard of his work, but his proximity was a surprise.

"It is interesting to know someone pushing a lot of negativity out there is living next door," said neighbor Scott Avila.

Johnson has a long list of successes -- including revealing the bogus credentials of supposed Syrian expert Elizabeth O'Bagy.

"She made up having a PhD and she was working for the Syrian rebels and her work was being cited by both parties on the house floor for why we should go to war in Syria," Johnson said. "And I don't know what we should do in Syria, but I know we should not have frauds be the ones making the case."

He also has failures. For example, in his effort to unmask the rape hoax at the University of Virginia, he posted a photo of the wrong woman.

"Breaking news is often wrong," he said. "I try to get the error margin as low as I can, but it's very tricky."

But in the fast-moving and pay-per-click world of internet news, both success and failure may be good for business, and for Johnson, business is good. He says his website gotnews.com is getting two million page views a month and he's got enough funding to offer up hundreds of dollars for evidence of North Korea's role in the Sony hack, or Jeb Bush mistresses. His media empire has small borders for now, but Johnson sees himself as at least the next Matt Drudge, if not William Randolph Hearst.

"I mean, I was just at Hearst Castle the other day," he said. "Seems like that would be kind of cool to build a Hearst Castle equivalent in Fresno."

Johnson told Action News he plans to stay in Fresno as long as he can, despite some recent threats. He's also hoping to hire locals to work on his website in the next few months.

WEB EXTRA: How the 'Most Hated Man on the Internet' ticks in Fresno http://abc30.tv/1DdFIFv 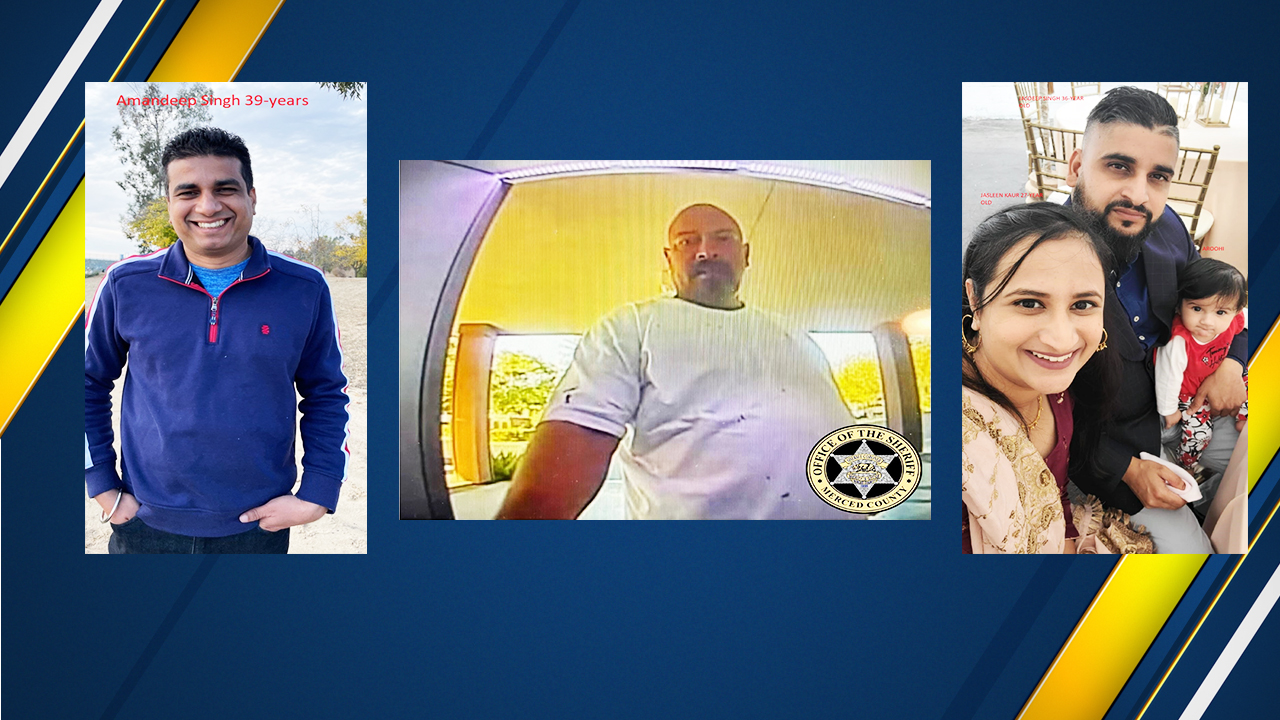